Manli has announced its new Maxwell-based NVIDIA GeForce GTX 980 and GTX 970 GPUs, both rocking a reference cooler, with a third offering a cooling design by Manli for its GTX 970. 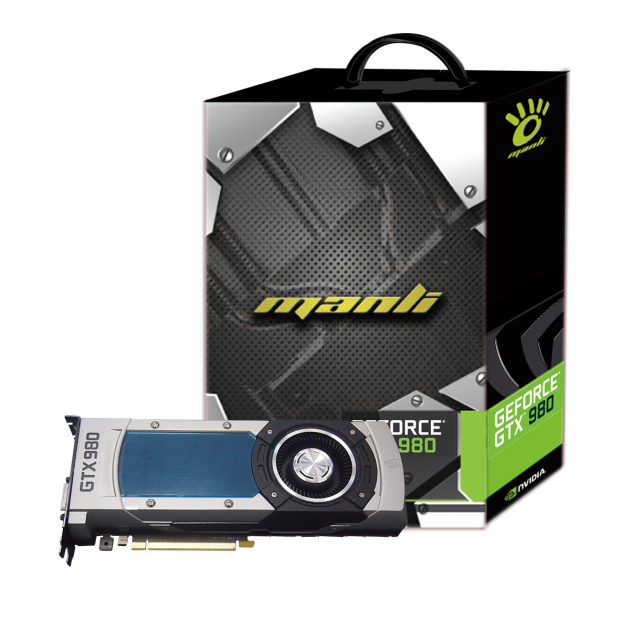 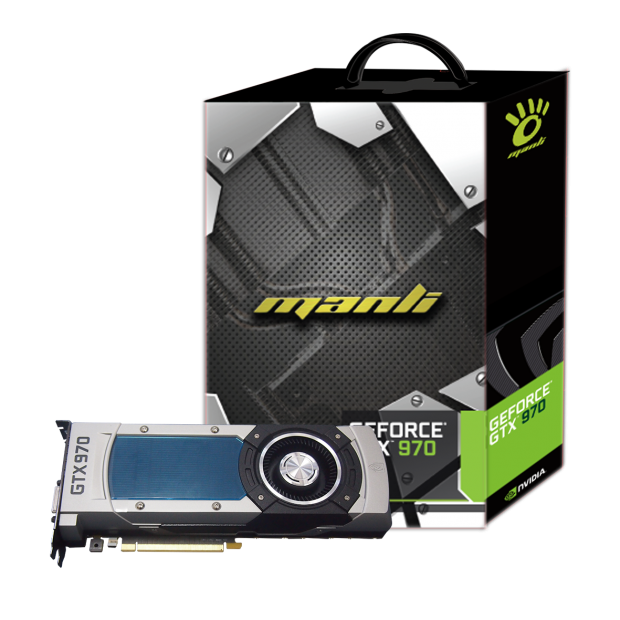 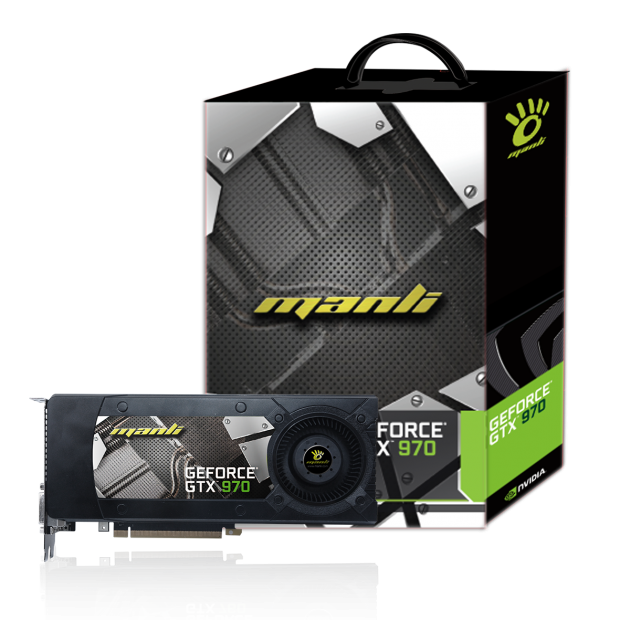 Manli has also provided a slightly modified GTX 970 with an aftermarket cooler, something that comes with slightly increased Base and Boost Clocks. We have 1076MHz, up from 1050MHz for Base, and 1216MHz up from 1178MHz for the Boost Clock. The Memory Clock remains the same: 7010MHz. These cards should be available right now in select markets.