According to the latest report from mobile research specialist Juniper Research, global smartphone shipments are expected to swell this year to 1.2 billion units. This number is up 19% over the 985 million smartphones shipped in 2013. 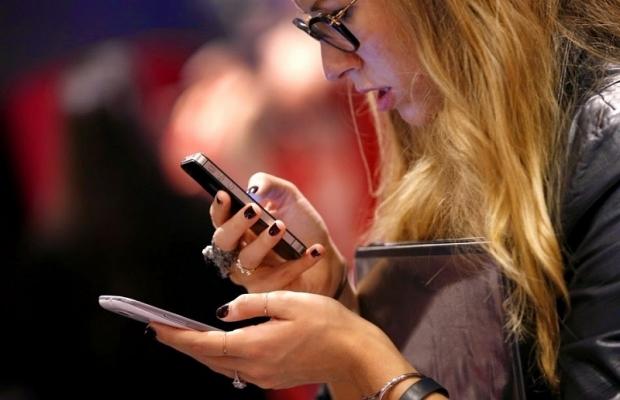 This 19% growth is thanks to the increase in shipments in the emerging markets, where smartphones shipments are driven by low-cost economy ($75-$150) and ultra-economy (sub-$75) smartphones. Developed markets have been seeing a sign of slowing growth for a while now, as everyone has a smartphone, with some having no reason to upgrade.

Juniper Research does note that both Samsung and Apple have a massive 45% chunk of the global smartphone shipment pie, which is a mammoth number. The research specialist has said that the average price of a smartphone will slowly decline by 2019 to around $274, which will be thanks to increased advances in technology, as well as new competition.