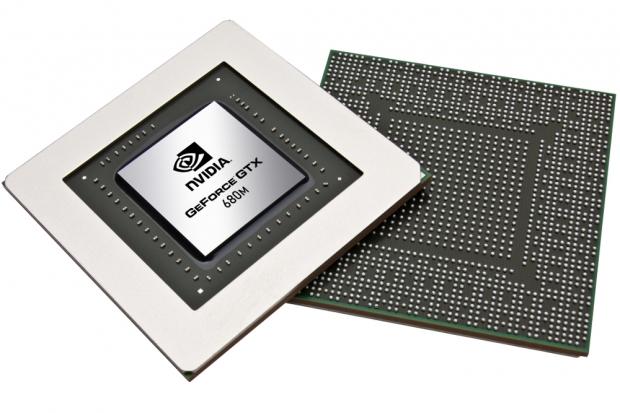 The news is coming from Fudzilla, and is just a rumor right now, but the company has been reportedly hiring people from the likes of AMD, NVIDIA and Intel. If Samsung were to be building its own GPU, it would be competing directly against Qualcomm and NVIDIA, with the latter having a very capable SoC with its Tegra K1 processor.

If Samsung did build its own GPU, it would save itself from having to license one from another company, as it would have nearly all of the components it needs for a flagship device built-in-house, from the screen, right down to the GPU.