After a long, multi-million dollar restoration effort to restore one of the best loved science fiction TV series of all time, CBS Entertainment have unveiled plans to release the seventh and final season of 'Star Trek: The Next Generation' on Blu-ray, along with a separate feature film version of the two part finale 'All Good Things'. 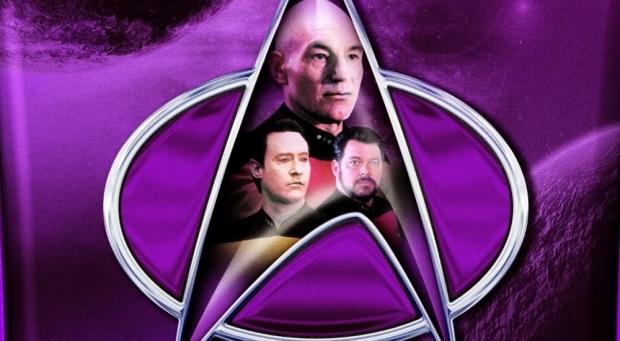 Season 7 comes to Blu-ray on December 2nd in the US, and December 10th in Australia.