The Microsoft Xbox One and Nintendo Wii U game platforms saw sales bumps in August, but still couldn't compete against the Sony PlayStation 4 in the United States, analysts recently noted. The Xbox One saw a 14 percent month-over-month boost to account for 150,000 units sold, while the Wii U saw tremendous growth of 11 percent year-over-year up to 65,000. Although the PS4 had a 14 percent month-over-month drop, the console still racked up 175,000 units sold in the same timeframe. 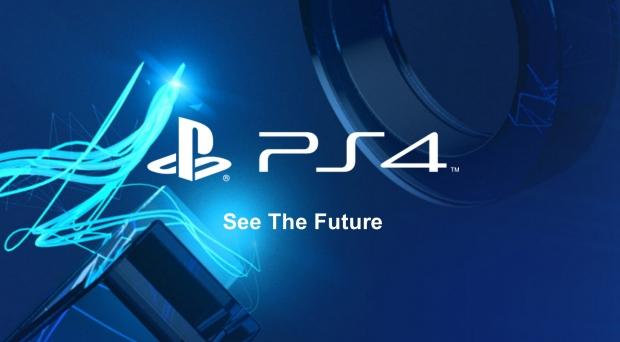 "We expect PS4's [August] sales to again exceed those of the Xbox One," said Michael Pachter, Wedbush Morgan analyst. "[PS4 still outside Xbox One] despite the June introduction of a $400 Xbox One without Kinect and the August release of a $400 Madden NFL 15 bundle that includes a download code [for Madden], essentially bundling the game for free."

Although the Wii U and Xbox One both saw boosted sales figures in August, it must be troubling that neither platform can still compete on the sales chart against the PS4. Since the PS4 and Xbox One were released in November 2013, it has been domination by Sony's console - and despite a price cut and more console/game bundles, this will continue to be a slugfest.