It might not be the best video game to feature film adaptation of all time (far from it), but that hasn't stopped independent UK film distributor Second Sight from announcing the release of 1993's 'Super Mario Bros.' feature film on Blu-ray in the UK. 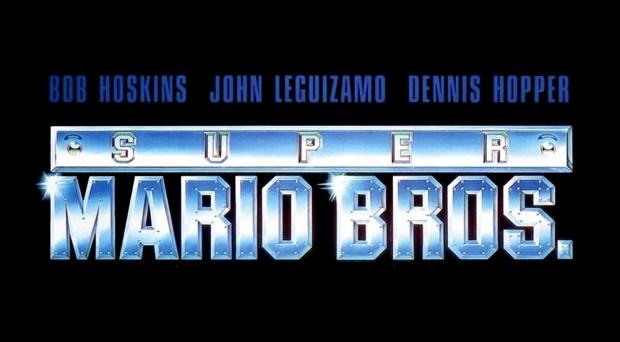 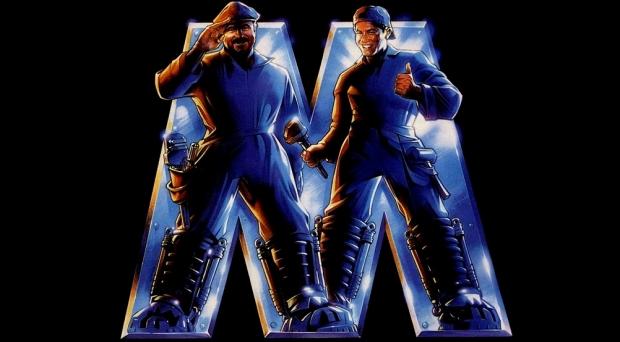 Other features included on the lavish Blu-ray set include a vintage 'making of' featurette, the original Electronic Press Kit and Theatrical Trailer, along with original storyboards and a stills gallery.

Unfortunately, due to rights issues, Second Sight has confirmed that the disc will be region coded B for the United Kingdom, Australia and New Zealand. The Blu-ray is now available to pre-order from Amazon UK.