Disney studios and the Australian Government have come to an financial agreement, which will see the fortchoming sequel in the 'Pirates of the Carribbean' franchise, 'Dead Men Tell No Tales' filmed in Australia. 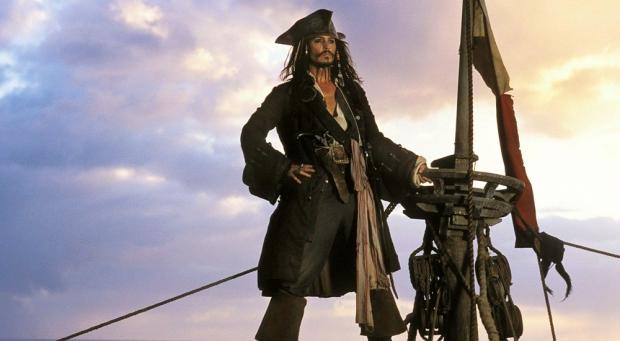 The Federal Arts Minister Senator the Hon George Brandis QC has agreed to provide Disney with a $21 million tax break to lure the production away from the United States to the Gold Coast, which will stimulate the Australian film production sector which has been relatively quiet with international productions due to the high dollar.

Notable productions to film at the studio in the past include 'Peter Pan', 'Scooby Doo' and 'The Chronicles of Narnia: The Voyage of The Dawn Treader'. 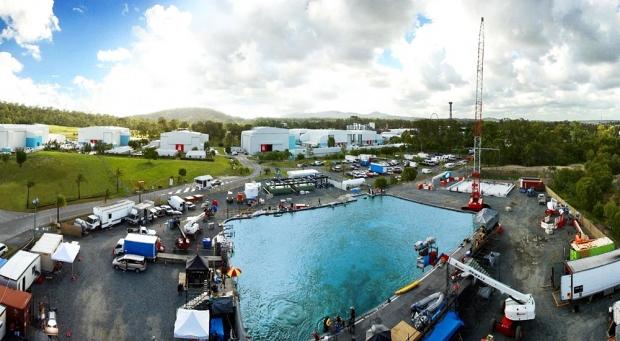 'Dead Men Tell No Tales' is expected to begin production in 2015, for a 2017 release and will see Johnny Depp return in the iconic role as Captain Jack Sparrow. Norwegian duo Joachim Rønning and Espen Sandberg will share directing duties.