BioWare has teased that Dragon Age: Inquisition will feature four-player cooperative play, with the developer teasing on the official FAQ for that game that players will be able to game with others on new missions given by specialists, acquire gold and loot, craft new items, as well as unlocking new characters, weapons, potions, armor and more. 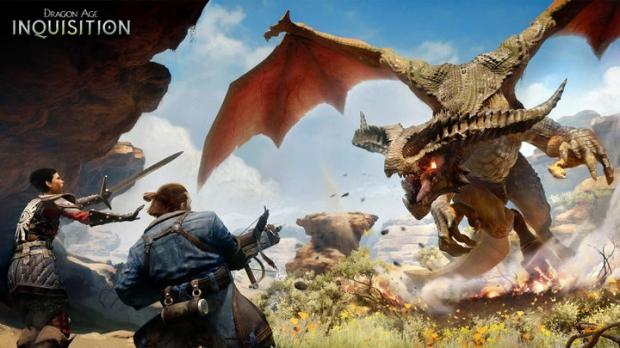 "We wanted to make sure that the two economies are separate, which will allow a stronger progression in both SP and MP," BioWare says. They continued: "If you play Dragon Age multiplayer, you will learn how each class plays a different role in combat, how different skills work, and how your party composition can give you a tactical advantage on the battlefield. This knowledge is transferable to SP, but items are not."