Twitter and social media services are struggling to address how to block images and videos of photojournalist James Foley being beheaded by Islamic State militants. In the five-minute video, titled "A Message to America," a suspected British militant said Foley's execution is in response to recent U.S. airstrikes against IS insurgents protecting a previously seized dam in Mosul. Twitter is purging users that are sharing images and videos of the barbaric execution of the photojournalist captured in Syria. 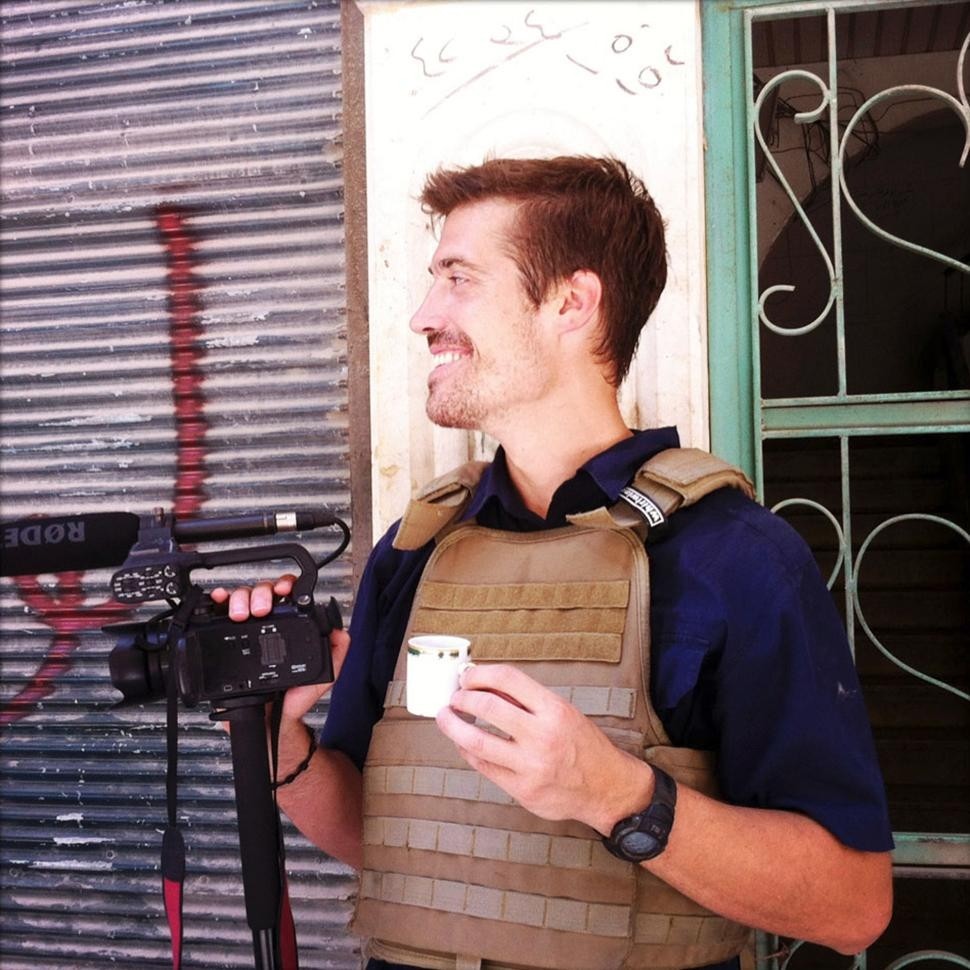 In the UK, simply viewing, downloading or sharing the video could lead to charges under the UK's terrorism legislation.

On 4chan and similar websites, the video has quickly spread and is generating tremendous interest from some Internet users - and is a clever marketing tool for IS to try to recruit new members for its extremist cause in Iraq and Syria.