Police officers in the UK have been warned about proper social media etiquette, so they should not tweet while naked or after drinking, and should even avoid sharing updates on social media if they are eating doughnuts. Some UK police officers have been found sharing racist and homophobic comments on Twitter, along with reckless pictures in which they are posing with weapons. 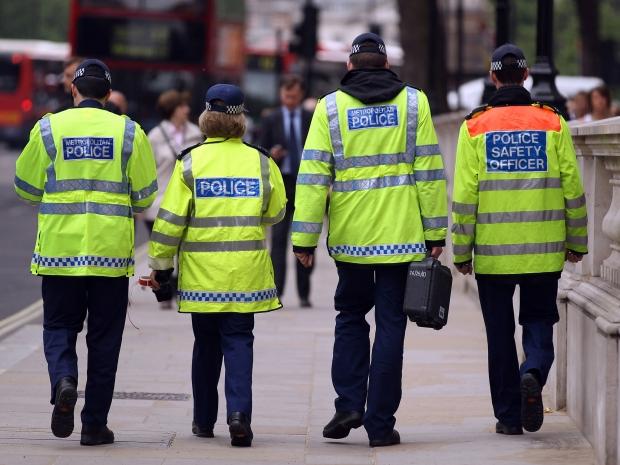 If police are reckless with social media, it's likely that someone will notice - and tweets will be re-tweeted and Facebook status updates will be shared. There have been 828 cases of online-related incidents in the UK from 2009 until February 2014, according to Freedom of Information requests. Officers receive written warnings when found being inappropriate on social media, and punishments can escalate depending on a case-by-case basis.

"Social media is a key tool for us in having conversations with communities, using it not only to pass information but to receive information about crime and incidents, help people make informed choices," said Ian Hopkins, Greater Manchester Police Deputy Chief Constable, in a UK media statement. "So staff must act with integrity, with fairness, with honesty, openness, and regardless of whether they are tweeting as John Smith or Joanna Smith, if they are recognizable as a PC or a member of police staff, then they have to be taking into account the code of ethics."