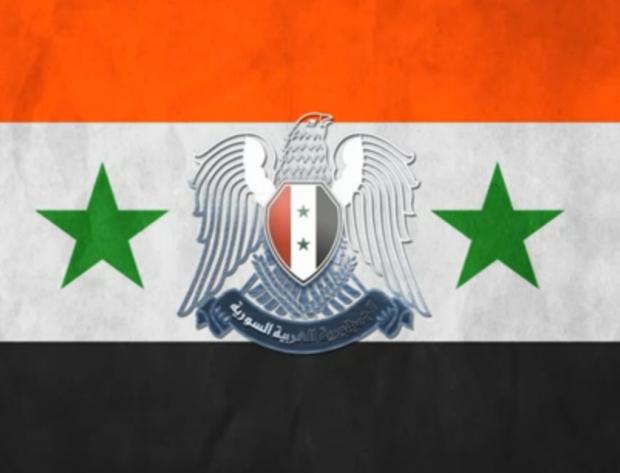 The malware is using remote access tools (RATs) and being shared to groups that support Syrian President Bashar al-Assad. The RAT technology are able to compromise PCs and systems in which they are installed, with attackers stealing credentials, remotely turning on microphones and video cameras, and controlling the infected PCs.

"Total Network Monitor (which is a legitimate application) is inside another sample found, being used with embedded malware for spying purposes," according to Kaspersky Lab researchers. "Offering security applications to protect against surveillance is one of the many techniques used by malware writing groups to get users desperate for privacy to execute these dubious programs."

Although the focus is on state-sponsored attacks from China and Russia, there is growing focus on Pakistan, India, and Syrian-related hackers.