Following a data breach suffered by Rady Children's Hospital in June 2013, a mother has filed a lawsuit against the company related to a security breach that led her daughter's medical records to be exposed. 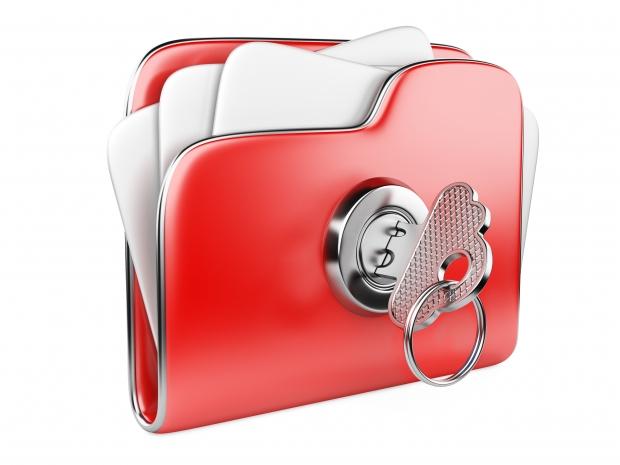 "This is not one or two records dropped in the parking lot," said David A. Miller, an attorney representing the mother, in a statement to the media. "The people they gave this information to didn't even work there. They were job applicants."

As the number of data breaches increases, with cybercriminals routinely targeting financial and medical information, it's surprising more of these lawsuits aren't filed.