Companies should prepare sooner rather than later when it comes to upgrading from Windows 7, even though there are years left before support ends. Mainstream support for Windows 7 ends in January 2015, while end of extended support is scheduled for January 2020. 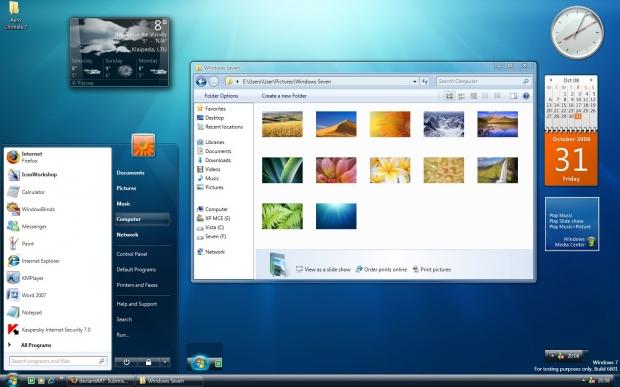 The end of extended support of Windows XP seemingly caught many businesses off guard, as they were reluctant to bother upgrading to Windows 7 or 8/8.1. Moving forward, Gartner recommends users deploy Windows 8/8.1 on new PCs, in an effort to phrase out Windows 7 slowly overtime. If companies are planning to phase out Windows 7 - but don't show interest in Windows 8 - then be prepared to upgrade to the latest-generation version of Windows.