If you are familiar with the ISEE-3 spacecraft we have talked about a few times around here, you might like this. Google has announced that it has launched a new Chrome Experiment that is called "A spacecraft for All" that allows you to follow the incredible odyssey of the ISEE-3 using Chrome interactive WebGL graphics and video. 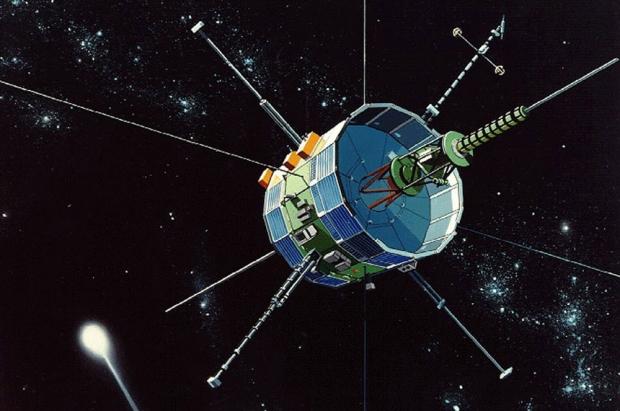 ISEE-3 is a spacecraft that launched in 1978 with the original mission for studying the sun; it was retasked after launch to study a comet. A group of amateur scientists established contact with the satellite to get it back on its original mission, but the spacecraft thrusters failed to get the craft back into the correct orbit. The spacecraft did recently fly past the moon for the first time in decades.

"In a new Chrome Experiment called A Spacecraft for All, you can follow the unlikely odyssey of the ISEE-3 using Chrome's interactive WebGL graphics and video. You can re-live its story, read its re-activated data instruments, learn about its current position and trajectory - and explore space along the way. It's all designed to make space science simple, fun and accessible enough for anyone eager to learn - whether you're a PhD or grade school student", says Suzanne Chambers, executive producer and space cadet, Creative Lab New York.