Adult Swim has a history of unleashing risque and subversive humour on the world, and one of their latest hits - 'Rick and Morty' is getting a Blu-ray release in October from Madman Entertainment. 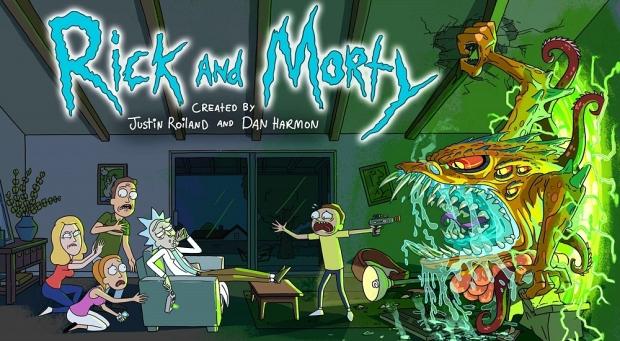 Modeled roughly on 'Back To The Future' (if Doc Brown was a raging alcoholic), the show is fast collecting a legion of fans for its out-there plots, outlandish adult humour that transcends the seemingly child-friendly animation and consistently hilarious gags that had us in stitches through its 11 episode run. 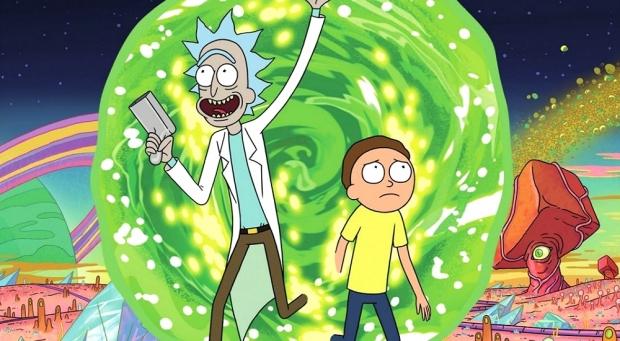 Madman's Blu-ray which hits on October 8 will feature a light sprinkling of extra features, include multiple audio commentaries and original animatics.