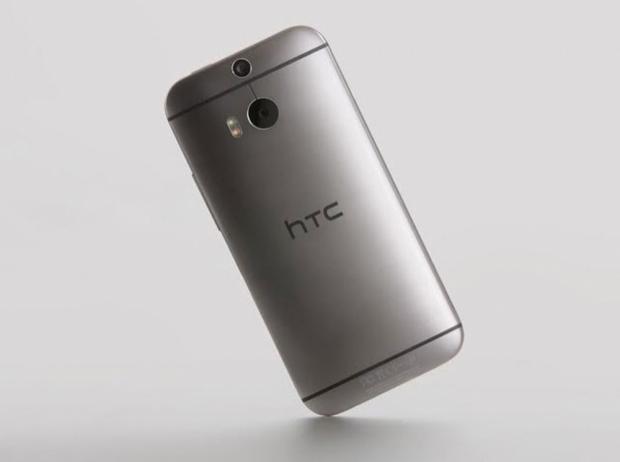 The rumors were substantiated when HTC began sending out invites to a media event in New York on August 19. The media invites don't say exactly what the event is about, so it could be unrelated to the Windows Phone device.

Rumors suggest that the Windows Phone device will be called the HTC One W8. Previous rumors claimed that the device would hit Verizon stores by Q3 of this year and that it would use the same hardware as the Android version on the market already.