We've been reporting for a few weeks now that Crytek were in trouble, but the company assured the public that all was good just a few days ago. Now we're hearing that Crytek has just downsized its Texas-based US studio, moving the development of the free-to-play co-op shooter Hunt: Horros of the Guided Age to their main offices based in Germany. 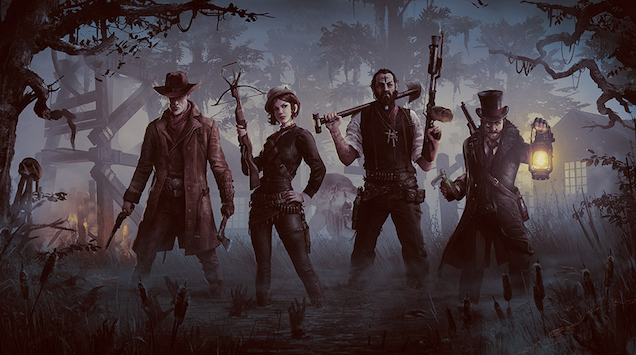 When Crytek announced it was downsizing its Texas studio, it didn't say that its senior staff, including studio head David Adams, had quit over a week ago. Why did they quit? Well, they weren't getting paid, "according to people familiar with goings-on at the company" reports Kotaku. Most of the studio, which is made up of around 30-35 people, are now gone, which is why Crytek was forced to move the development of Hunt to its Frankfurt-based office.

Crytek only opened the Texas, US-based studio in January 2013, so it didn't last that long.