Battery life in our smartphones and tablets is something that needs drastic improvement, but it looks like we see the light at the end of the tunnel with some new technology thanks to researchers out of Stanford. 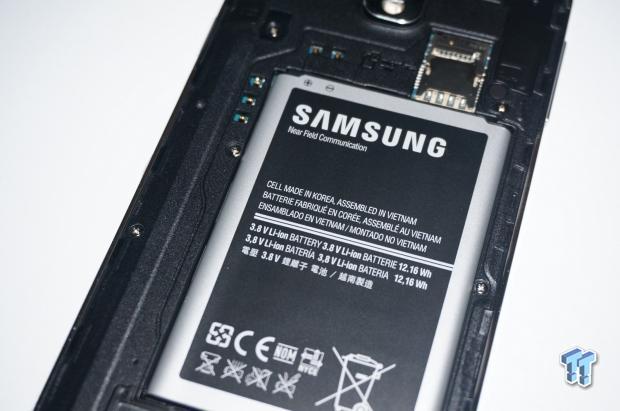 These researchers have developed a new lithium battery that could double smartphone and tablet battery life, something that enables denser, more efficient lithium within the battery's anode. This is done by using a nanoscopic carbon shield that keeps the unstable chemical stable, but when uncontrolled, drains the battery life much faster.

The result of this is that we have a battery that lasts much longer, but will not degrade as quickly, and on top of that - it will be much safer. Stanford's Steven Chu, who was previously the US Secretary of Energy, says that smartphones powered by these advanced lithium cells could have two to three times the battery life that smarpthones do now. He also said that automakers could build cheap electric cars, that still have a decent range on them.