For those of you with an Oculus Rift, you might want to grab the just-released Oculus SDK version 0.4.0 beta. The new Rift SDK includes some great new features, starting with DK2 support obviously. 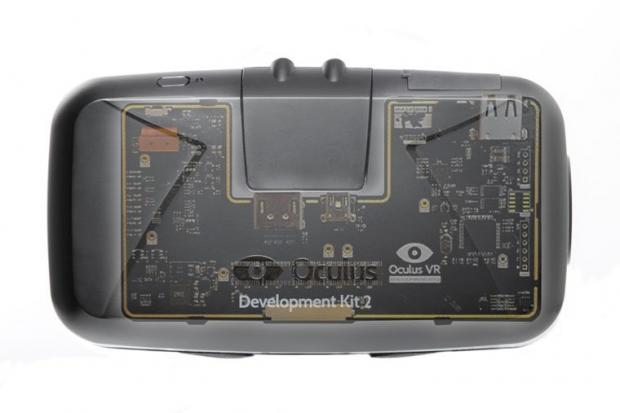 The new SDK includes an Oculus Runtime that is installed separately from the SDK itself. The runtime package includes the Oculus Config Utility, service and drivers. We also have the star of the show, an Oculus Display Driver under Windows, something that routes the rendering output directly to the Rift headset, offering up an option to mirror this display output in a window. 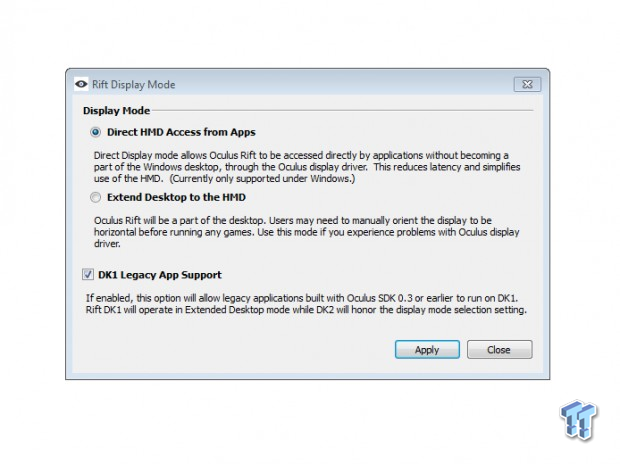 There's also a new Health and Safety Warning screen that will display in front of you once an application starts up. You can grab the new Oculus SDK 0.4.0 beta package from the Oculus VR developer website, which requires a login.