President Barack Obama confirmed Malaysia Airlines MH17 was likely shot down over eastern Ukraine by Russian-supported separatists using a surface-to-air missile. Obama and military experts speaking to mainstream media aren't discussing much reasoning behind how they know - but it's plausible a Department of Defense military satellite saw a heat signature when the missile hit. 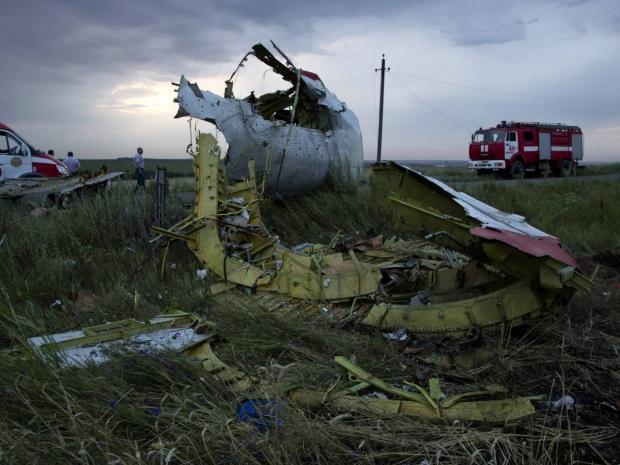 The U.S. government uses space-based technology to defend against intercontinental ballistic missiles, serving as an early warning system. Newer satellites ushered in the Space Based Infrared Systems (SBIRS) network that can identify missiles quicker so they can be intercepted.

Federal governments won't provide detailed images of the crash site, which spans several square miles, but commercial satellite owners could release further details. Some Earth-watching satellites have started to take a closer look at the airspace above eastern Ukraine. However, cloudy weather has hampered such efforts, but it could still be possible to identify how much the scene has been tampered with by rebels.