Want to use Netflix on social but scared your friends will see just how much you've watched those embarrassing guilty pleasures? Fear not - the TV and movie streaming service could be planning its very own incognito mode. 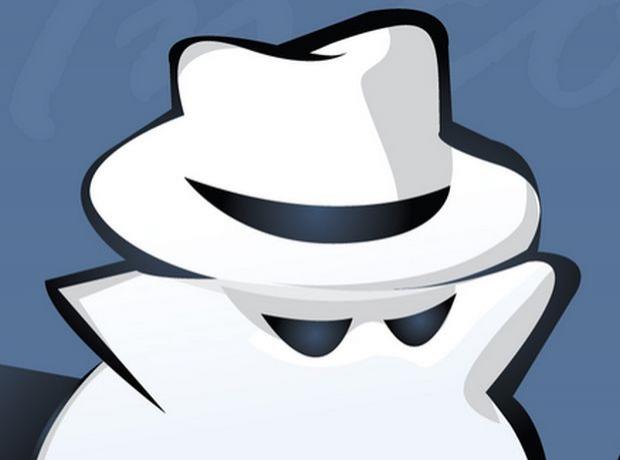 Right now the company is in the process of testing the option in all of its market over the next few months, but it's not available to every or even most users. But if it is set to be integrated in Netflix, it'll appear as part of the multiple user profile feature. Not only would the option keep your guilty pleasures safe, but it would also scrub these from contributing towards user recommendations.

It's not guaranteed that the feature will become widespread - with new corporate comms and tech director Cliff Edwards saying this depends on the reactions from users. "We may not ever offer it generally," he said, according to GigaOm. "At Netflix we continuously test new things. In this case, we are testing a feature in which a user watching a movie or TV show can choose to view in "Privacy Mode." Choosing that option means the program will not appear in your viewing activity log, nor will it be used to determine recommendations about what you should watch in the future."