Automakers like GM and Ford have been recalling thousands and thousands of vehicles around the world for issues that pose a safety hazard to drivers. Motorcycle maker Harley Davidson has now issued a recall on certain motorcycles in the 2014 model year. 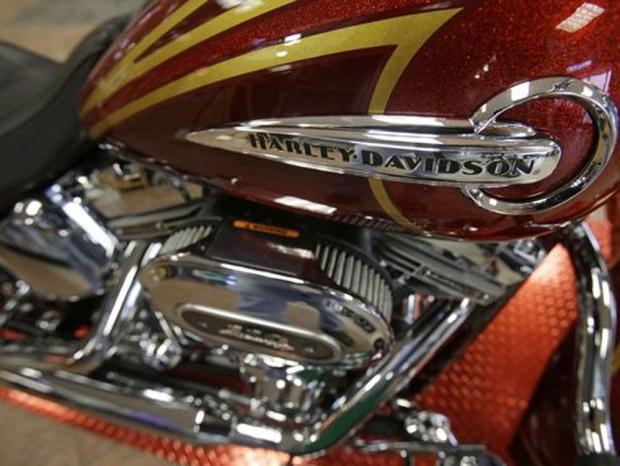 The recall covers 66,421 Touring and CVO Touring motorcycles that have anti-lock brakes. Harley is warning riders of these bikes that the front wheel can lock up without warning. The issue has caused five known accidents with two minor injuries reported.

The front wheel lockup happens when the brake line is pinched between the fuel tank and frame. That pinch increases the pressure of fluid in the lines and locks up the front wheel. The fix Harley will offer is to replace brake lines and add straps to hold the lines in place.