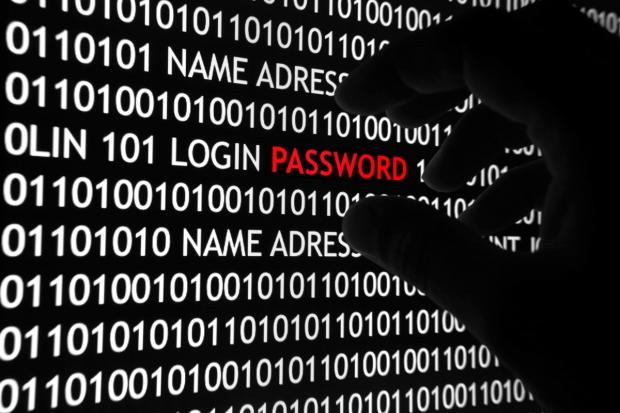 Lockser is accused of hacking into 20 student accounts on Canvas, the Pasco-Hernando State College online portal, which is used for submitting homework assignments and assessments. He was easy to track because he used the static IP address at his home, so sheriff's deputies were able to quickly identify him.

The school boosted security and students must now use passwords with a combination of letters, numbers and special characters. In addition to criminal charges, Lockser will also face a school disciplinary inquiry. After being arrested for his charges, Lockser was booked and later released on $1,100 bail.