The reboot of Tomb Raider was a huge success, selling over 6 million copies across multiple platforms, but now we need to start talking about the next game in the series: Rise of the Tomb Raider - something that was teased at E3 this year. 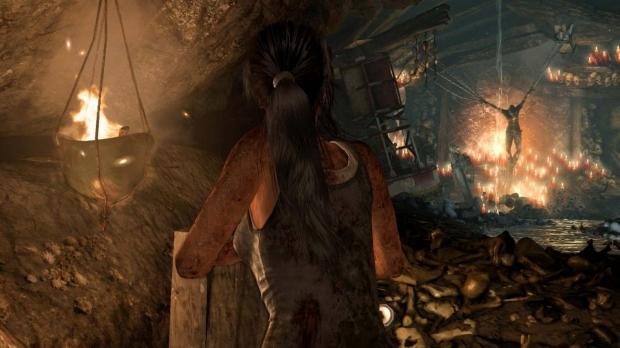 Now we have Amazon UK teasing Rise of the Tomb Raider for both previous and next-gen consoles, as well as the PC. The rebooted Tomb Raider from Crystal Dynamics and Square Enix was originally released in 2013 for the Xbox 360, PS3 and PC, and then re-released as the Definitive Edition on the Xbox One and PS4.

We should have official confirmation of Rise of the Tomb Raider - which I think is a very cool name for the sequel - in the coming weeks and months, hopefully.