Auction house eBay has banned the sale of smartphones from Chinese manufacturer Star, as the company's N9500 cheap Google Android-powered device ships with the Usupay.D Trojan malware pre-installed. The device tracks phone user activity and cybercriminals can remotely control and manipulate the phone, if necessary. 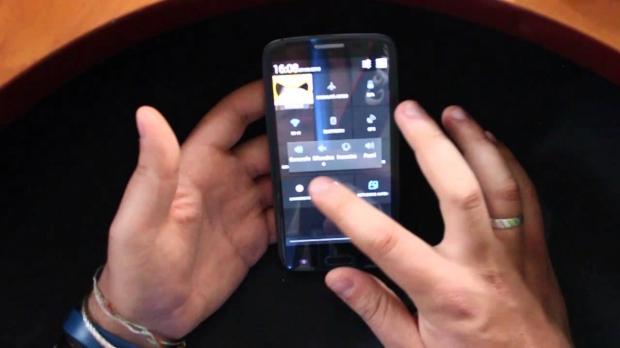 The only app shown running on the device is the Google Play Store icon, and the malware is completely hidden. After reports showed the phone was compromised, eBay decided to pull all sales of the Star N9500, which has become popular due to its low cost and close design to the Samsung Galaxy S4 smartphone.

"The options with this spy program are nearly unlimited," said Christian Geschkat, G DATA Product Manager of Mobile Solutions, in a press statement. "Online criminals have full access to the smartphone. G DATA customers reported a detection by our security solutions and thus alerted us to this criminal tactic."

It's unknown if the manufacturer had direct knowledge one of its flagship phones had malware pre-installed - or if someone managed to install the Trojan before shipment - but it's possible Star ensured the devices could be compromised.