E3 2014 - After what has felt like a year of teasing, Rockstar Games has confirmed during E3 2014 that Grand Theft Auto V is to be released on the Xbox One, PlayStation 4 and PC.

GTA V will arrive in the fall on next-gen consoles and PCs in higher resolutions, details and mod support on the PC. What will be interesting is what resolution and frame rate we'll see on the next-gen consoles, considering most open-world games have been hovering between 720p and 900p at 30FPS. The PC on the other hand, well, let's just hope that its optimized much better - so that it scales on some of the crazy rigs you can build. 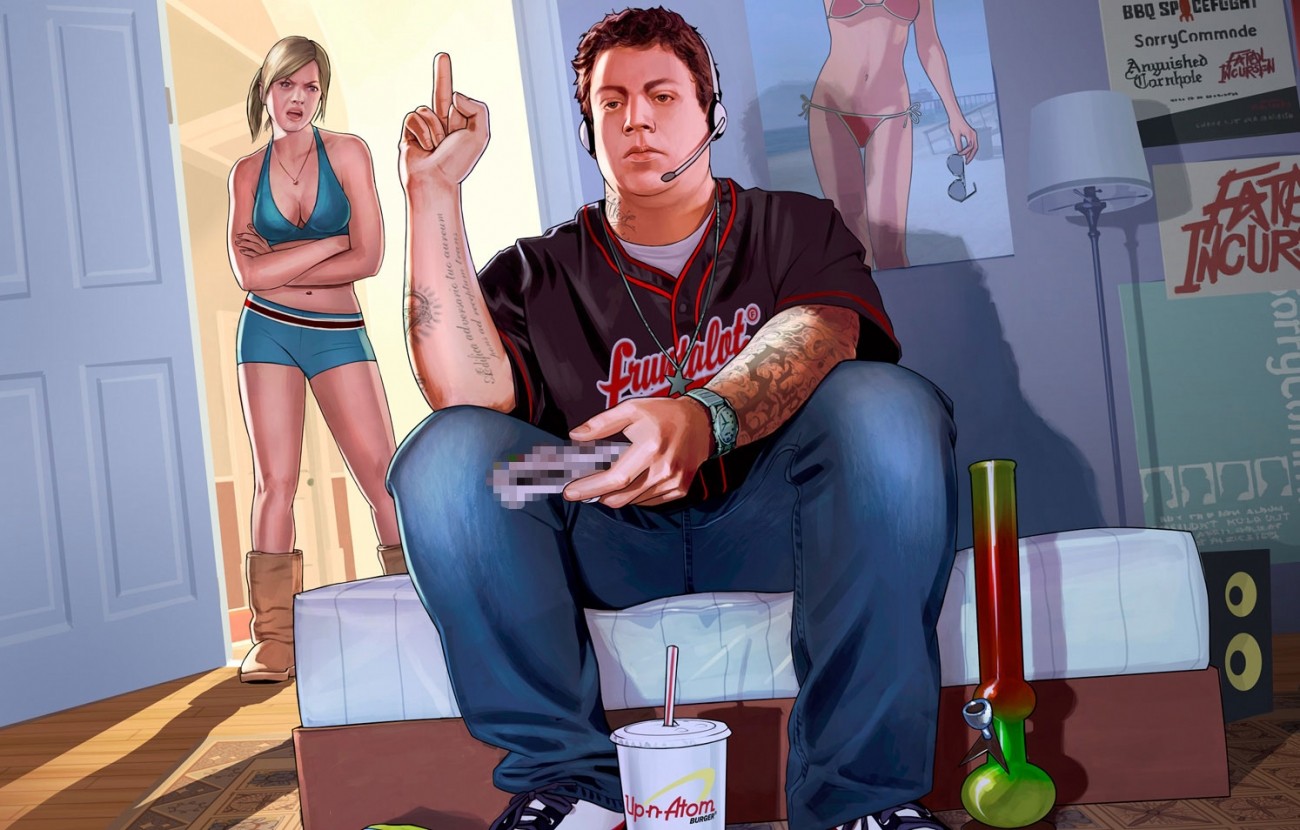