After a few road signs were hacked, the government is warning cities and highway operators using signs manufactured by Daktronics of possible cyberattacks. The United States Department of Homeland Security Industrial Control Systems Cyber Emergency Response Team (ICS-CERT) released a statement saying operators should prepare "defensive measures" against these types of attacks. The ICS-CERT team said hackers have published a guide on how to compromise Daktronics systems to alter the normal message. 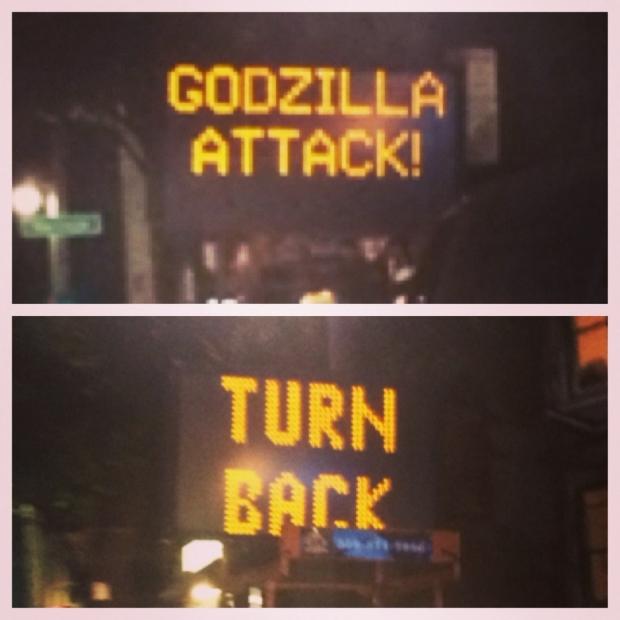 "CIS believes it is likely that a small percent of Watch Dog players will experiment with compromising computers and electronic systems outside of game play," according to a recent report from the Center for Internet Strategy (CIS).

Years ago, vandals would write messages such as, "Warning, Zombies Ahead!" on road signs - and only small number of incidents have been reported. However, authorities were immediately concerned, because changing road signs can be a serious public safety issue, and the signs often help drivers deal with possible traffic and road issues.