The Xbox One has been criticized as not performing as well as the PS4 by some game developers. Microsoft is looking to unlock more performance for its new game console with a software update. The update will reportedly increase the GPU bandwidth inside the console. 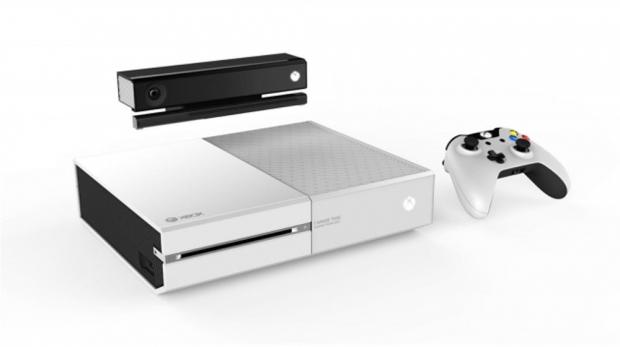 The increased bandwidth will hit in the June system update. Along with more GPU bandwidth, the update will also bring with it external hard drive support. Microsoft's Phil Spencer announced that the update would be coming via a tweet.

Microsoft said, "In June we're releasing a new SDK making it possible for developers to access additional GPU resources previously reserved for Kinect and system functions. The additional resources allow access to up to 10 percent additional GPU performance. We're committed to giving developers new tools and flexibility to make their Xbox One games even better by giving them the option to use the GPU reserve in whatever way is best for them and their games."