Computex 2014 ADATA was demonstrating a running demo of DDR4 memory at their booth today, here we can see several sticks of memory connected and running during the live demo. 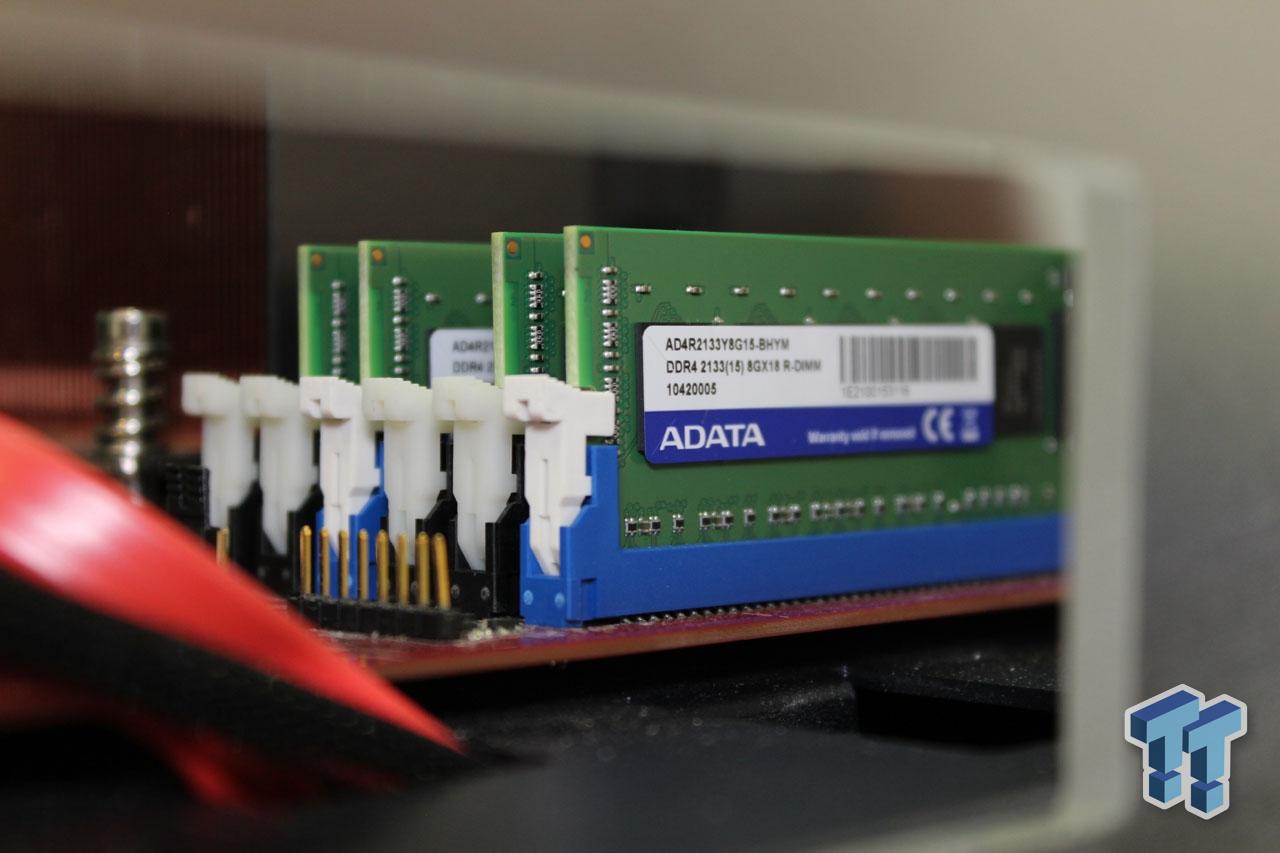 The DDR4 sticks are running at 2133 speeds, and run at a low voltage of 1.2V which will lead to big power d savings. The CAS latency is CS15, and the 288-pin design will deliver 50% more bandwidth and 40% lower energy consumption. 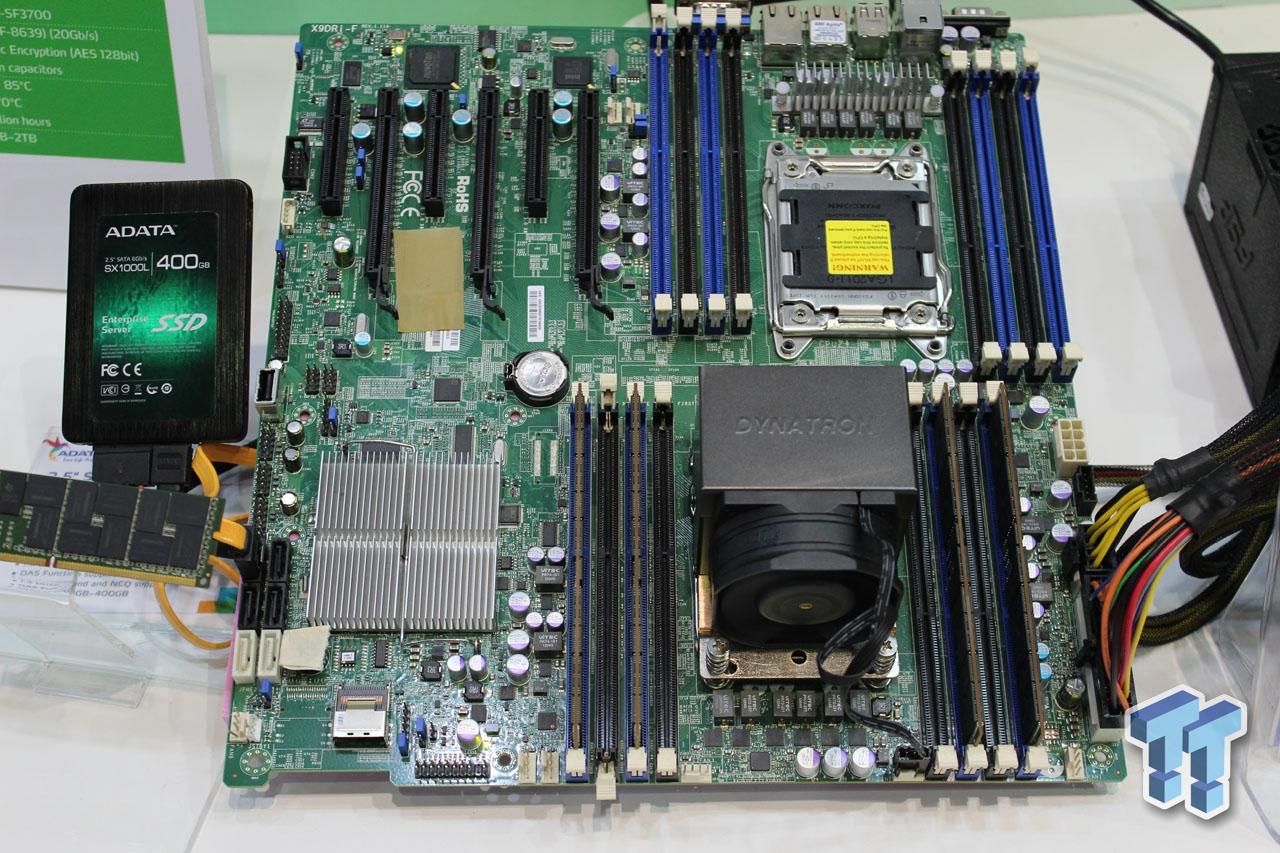 Pairing the new DDR4 memory with speedy SSDs, such as this SandForce SF-37000 design shown with the board here, will provide ultimate performance from memory and the storage subsystem. With new SSD architectures and faster memory much of the bottleneck will be pushed back to the CPU and applications. 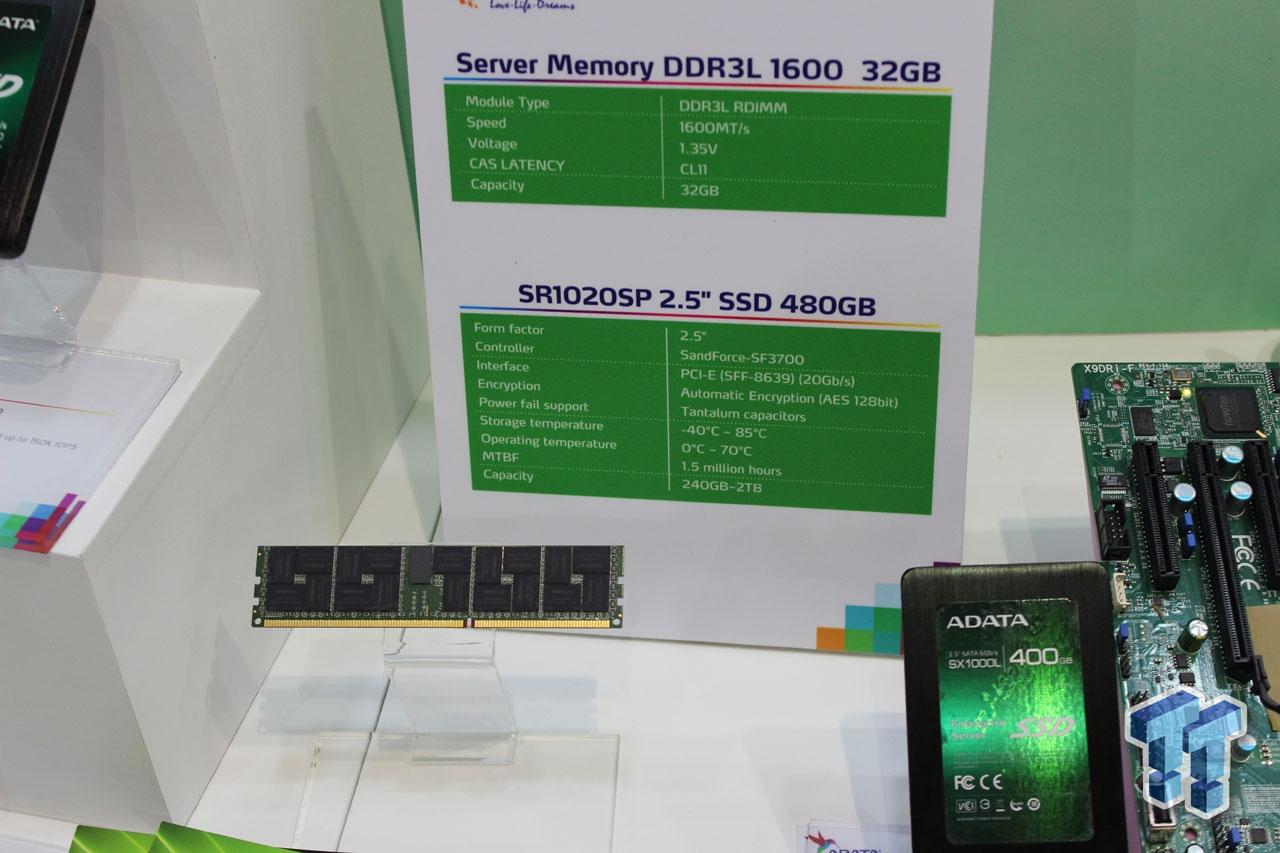 This new server memory module from ADATA boasts 32GB in a single stick running at 1600MT/s at 1.35v. 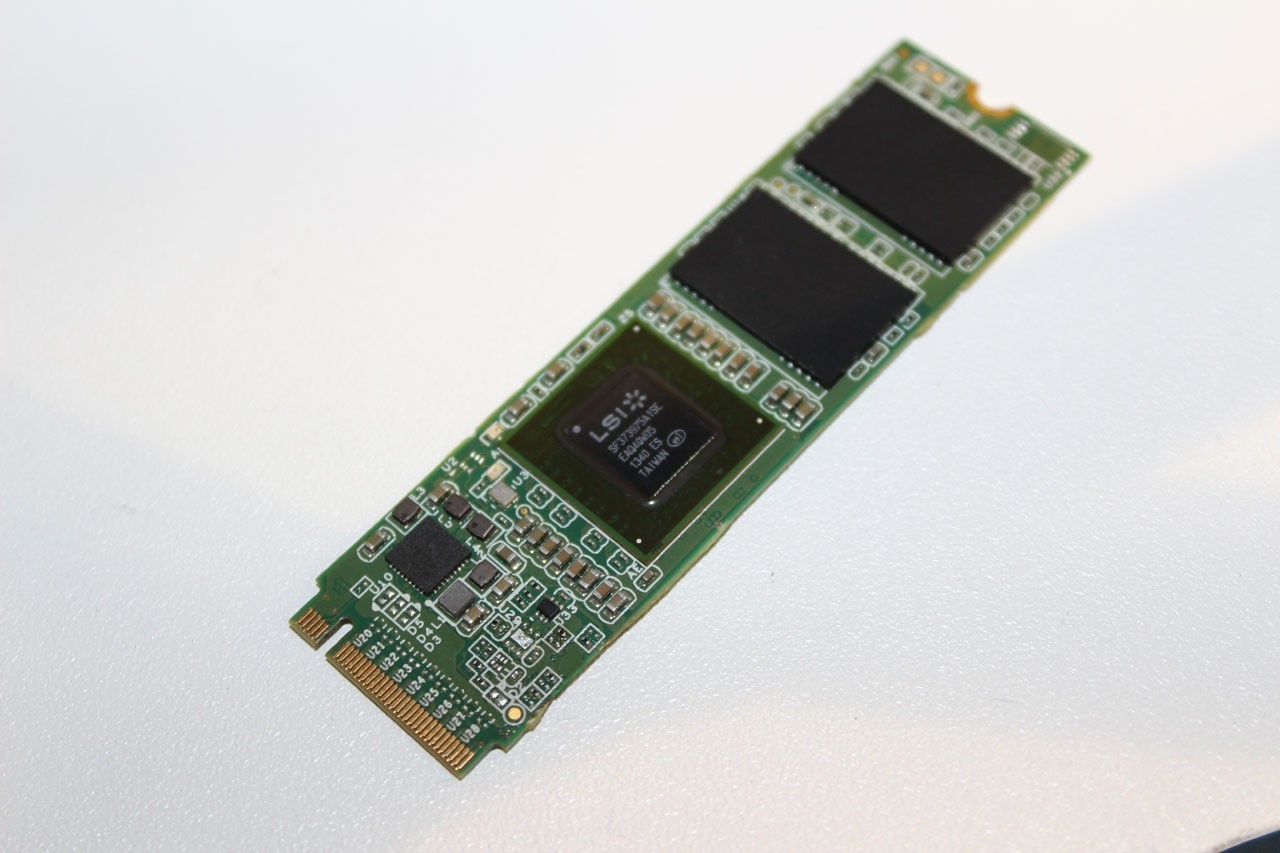 Of course everyone is interested in the timeline for the release of the new M.2 versions of the SF-3700 SSD, or any version of the new SandForce SSDs. ADATA indicates that the previous timelines for introduction are being adhered to. Seagate's recent acquisition of SandForce from Avago, who had bought them just days earlier from LSI, might lead to some delay, but the current word on the street is business as usual for SandForce.