A recently discovered Trojan targeting Google Android turns out to be a nasty piece of ransomware, encrypting files on a compromised user's device. The Android/Simplelocker ransomware demands a small payment of about $22 in that must be paid to the Eastern European cybercriminals behind the malicious software. 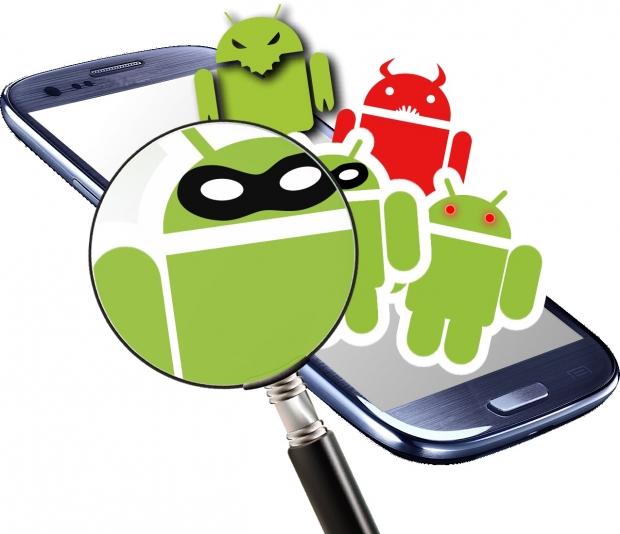 The Trojan scans for the following file formats on a phone's SD card: jpeg, jpg, png, bmp, gif, pdf, doc, docx, txt, avi, mkv, 3gp, mp4, which will be encrypted and made inaccessible.

"File-encrypting malware has proved to be a lucrative criminal enterprise so it is unsurprising that Android has become a new target," said Dr. Steven Murdoch, University of Cambridge security researcher, in a statement. "Smartphone users should be very cautious of installing software from sources other than the operating system-provided application store, and should pressure their phone supplier to promptly provide security updates to defend against known vulnerabilities."

The Android OS is extremely popular on smartphones, and cybercriminals have enjoyed targeting users with a large amount of malware. Meanwhile, ransomware has become popular among cybercriminals - best known by the Cryptolocker ransomware - which still continues to plague PC users across the world.