Computex 2014 - Another impressive device being shown off at the NVIDIA Gamer's Day was the GeForce GTX-powered GIGABYTE BRIX PC. We don't know the full specs of this little beast, but we know it features a GeForce GTX GPU inside. 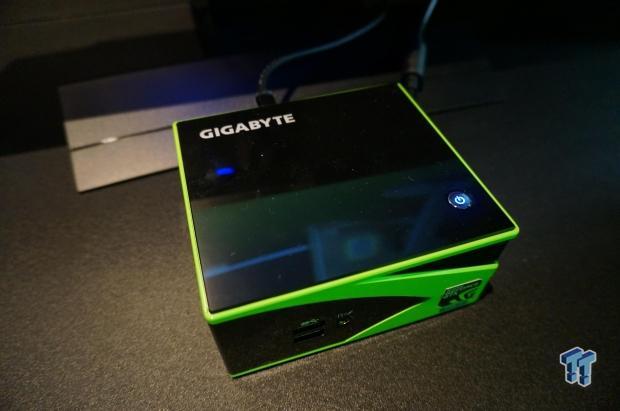 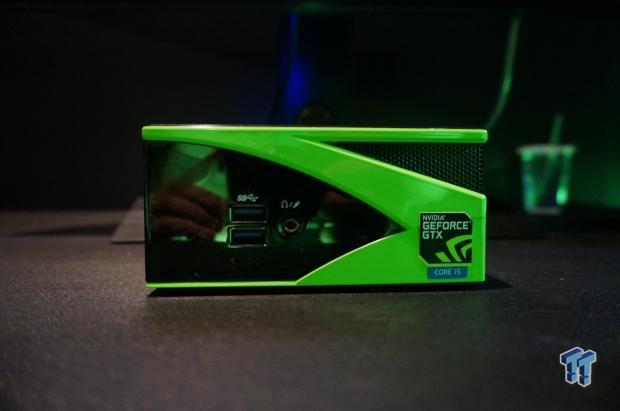 This GPU should be the GeForce GTX 760 GPU, and as for the CPU, we suspect it should sport the Core i5-4200H mobile CPU (which is a dual-core CPU), two so-DIMM slots, support for both 2.5-inch and mSATA SSDs, Wi-Fi 802.11ac support, GbE, four USB 3.0 ports, and the usual HDMI and mini-DisplayPort outputs for the video side of things. 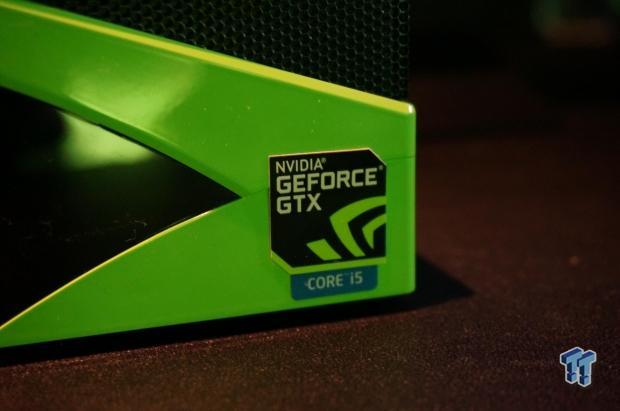 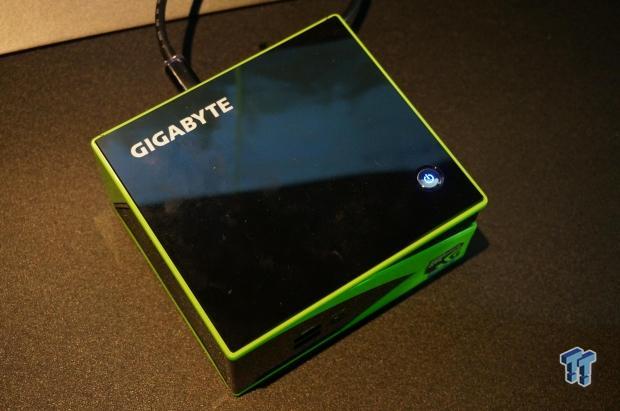 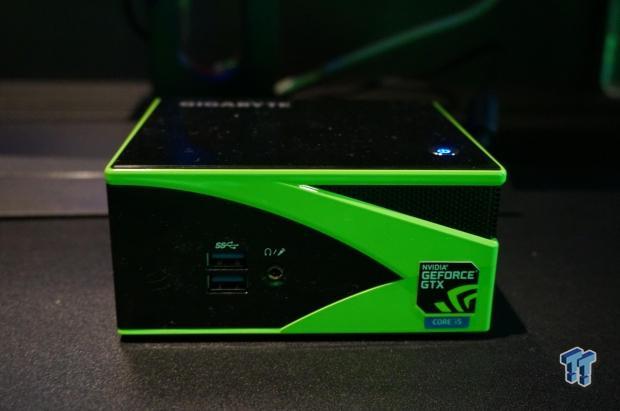 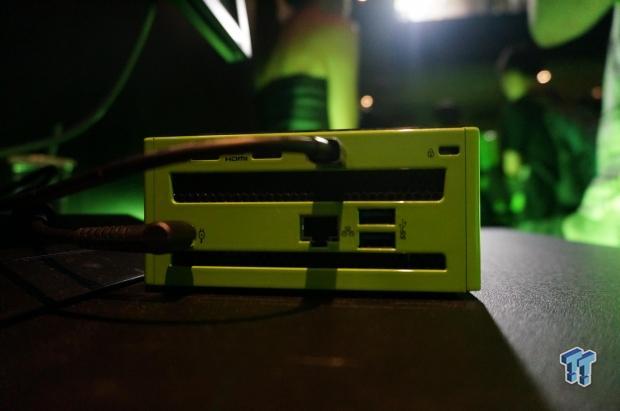