We heard rumors about a police-themed Battlefield game developed by the studio which made Dead Space, Visceral Games, but it looks like those rumors are finally materializing. 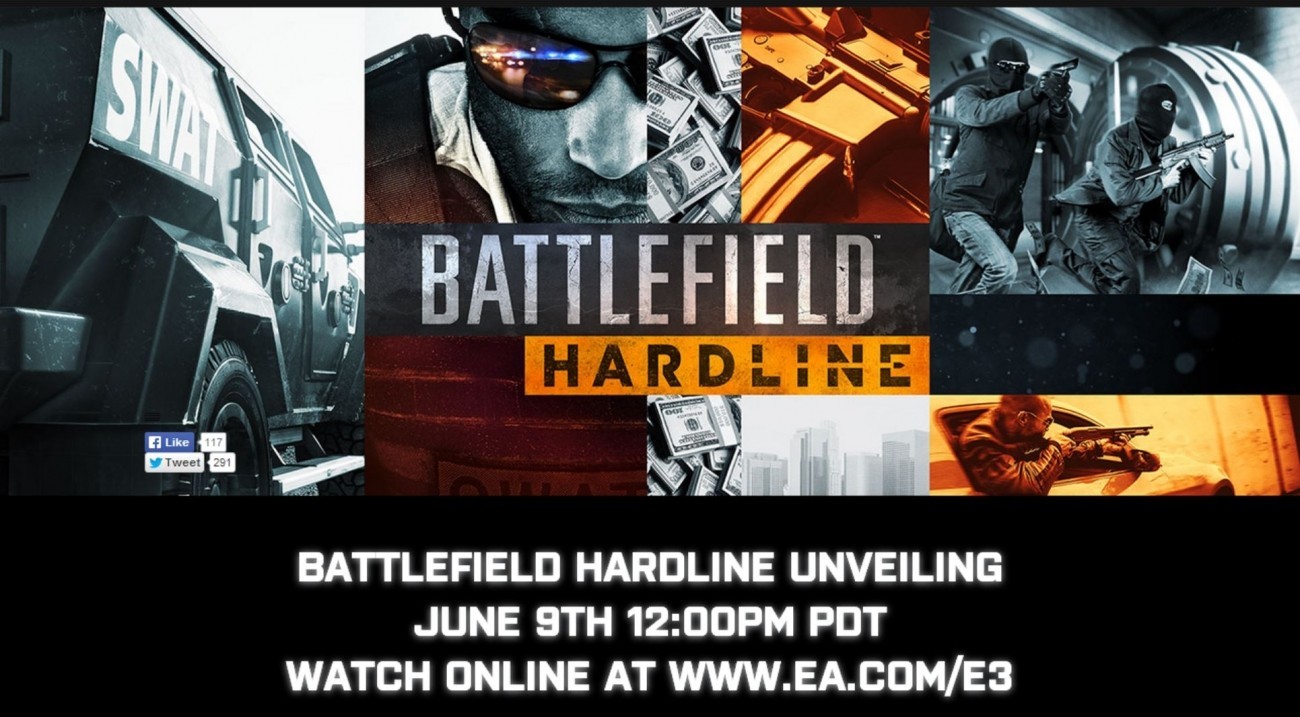 EA has just opened up a new site for Battlefield: Hardline, and from the imagery depicted, it looks like we can expect some serious cops vs. robber gameplay in the upcoming first-person shooter. The site says to expect a proper unveiling on June 9 at 12:00PDT, which is during E3. Visceral Games has a great track history, so I'm personally excited to see where it will take the Battlefield franchise - it can be worse than Battlefield 4, right?