The United States had 59 percent of cybercrime victims, a whopping lead over the United Kingdom at 14 percent and Australia in third with 11 percent, according to security firm Trustwave. Cybercriminals are making big money with successful data breaches, as customer information and medical records generating lucrative amounts on the black market. 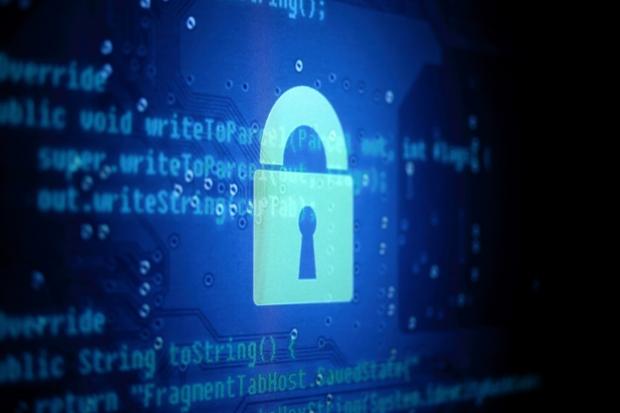 Retail stores also tend to be attacked the most, with 35 percent of overall attacks investigated by Trustwave during 2013. The food and beverage industry was second with 18 percent and hospitality had just 11 percent of the overall number of attacks. In addition to traditional cyberattacks, retailers need to pay closer attention to sophisticated point-of-sale attacks targeting in-store technologies.

"Security is a process that involves foresight, manpower, advanced skillsets, threat intelligence and technologies," noted Robert McCullen, Trustwave CEO, in a press statement. "If businesses are not fully equipped with all of these components, they are only increasing their chances of being the next data breach victim. As we have seen in our investigations, breaches are going to happen. However, the more information businesses can arm themselves with regarding who are their potential attackers, what those criminals are after and how their team will identify, react and remediate a breach if it does occur, is key to protecting their data, users and overall business."