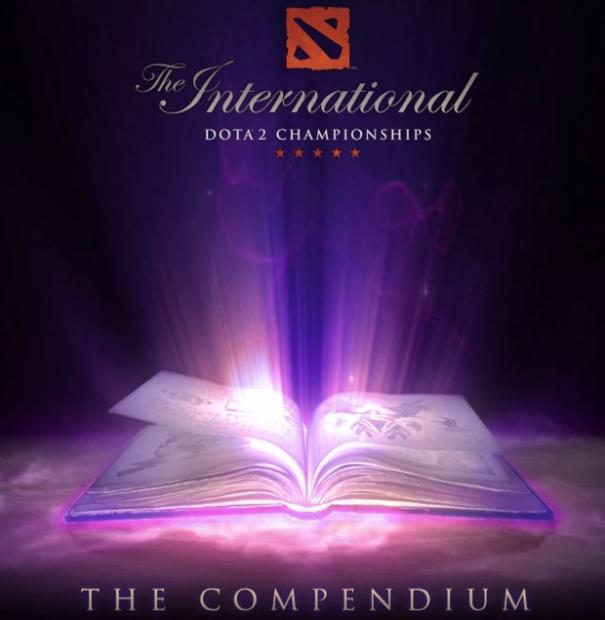 Where is all of this money coming from? Crowdfunding, that's where. Anyone who buys a DotA 2 Compendium from Valve contributes $2.50 to the growing prize pool, which has a heap of stretch goals attached to it. Most of them have been unlocked because it has ballooned out to $6 million now.