Facebook-owned Oculus Rift will take its virtual reality headsets into Chuck E. Cheese, with the restaurant testing the Rift during a six-week trial run in three select markets. The trial begins today in Dallas, Texas, with testing opening up in San Diego, California and Orlando, Florida later this month. 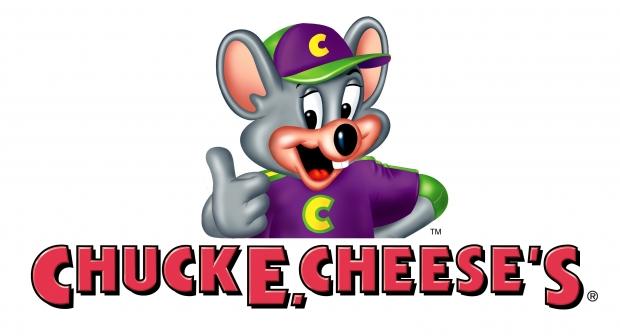 "Kids today have unprecedented access to game consoles and tablets," said Roger Cardinale, president, CEC Entertainment, Inc. "Our challenge is to deliver an experience not available at home, and there is no doubt virtual reality does just that. Oculus Rift technology is the next frontier in the gaming industry, and we're thrilled to be able to say it's part of the Chuck E. Cheese's lineup."

The consumer version of the Rift headset is scheduled for release in 2015, as technology enthusiasts continue to experiment with the popular headset. Meanwhile, there are 571 Chuck E. Chees locations in 48 states and eight countries, though the company will study how visitors react to using the virtual reality headset.