This morning Blizzard announced the console launch date of its Diablo III: Reaper of Souls - Ultimate Evil Edition title. The game will launch on PlayStation 3, PlayStation 4, Xbox 360 and Xbox One consoles later this year on August 19th, and is expected to retail in the $60 price range for next-gen consoles and $40 price range for the older consoles. 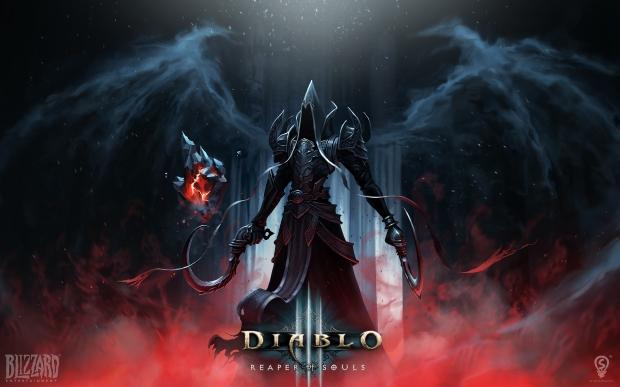 "The Ultimate Evil Edition brings Reaper of Souls to console gamers for the first time, and wraps all of the content, features, and updates we've released for Diablo III into one epic package," said Mike Morhaime, CEO and cofounder of Blizzard Entertainment. "Whether you're a veteran of the crusade against the forces of evil on PC or are just stepping foot into Sanctuary for the first time, there's never been a better time to experience Diablo III from the comfort of your couch."