Apple is reportedly interested in purchasing Beats Electronics for $3.2 billion, and a deal could be publicly announced in just a few days, according to the Financial Times. Beats products are available in Apple stores, though the two companies reportedly didn't have a close working relationship. 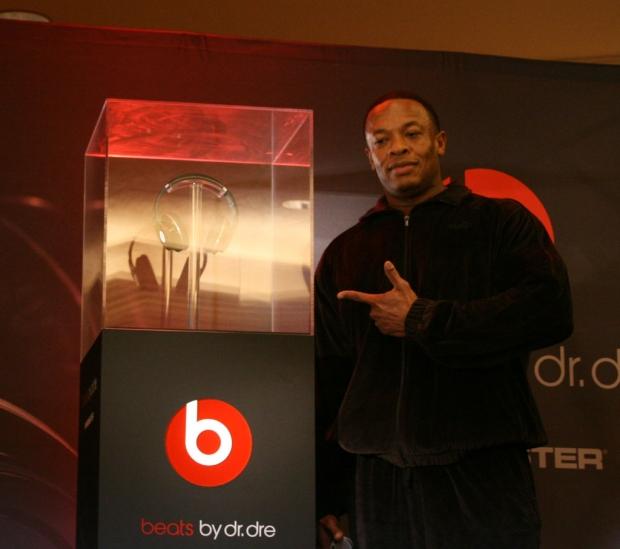 Originally founded by rapper Dr. Dre and music producer Jimmy Lovine, Beats has focused on audio products, such as earbuds, headphones and speakers - and has its own Beats Music streaming service. Beats was reportedly valued at $1 billion after receiving a $500 million investment, though Apple wants to capture the popularity of the Beats brand.

"This is really puzzling," said James McQuivey, Forrester Research analyst, after hearing about the potential buyout. "You buy companies today to get technologies that no one else or customers that no one has. They must have something hidden under the hood."