As NASA and other space programs ramp up Mars research, the U.S. space agency is interested in creating a plant-growth experiment in mid-2020. As part of the Mars Plant Experiment (MPX) project, it could be an important step towards potential manned missions and colonization endeavors. 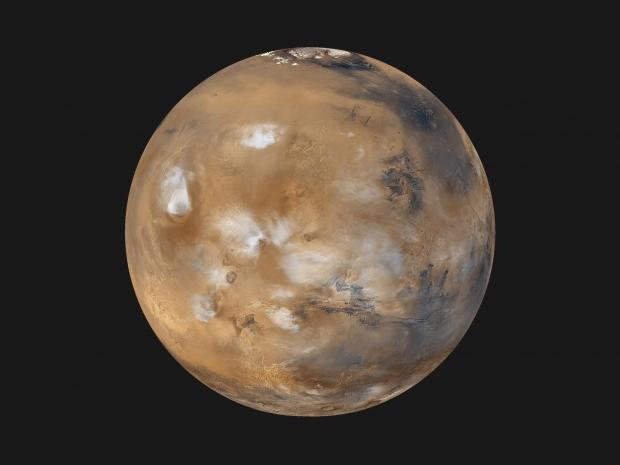 "In order to do a long-term, sustainable base on Mars, you would want to be able to establish that plants can at least grow on Mars," said Heather Smith, MPX deputy principal investigator, in a statement. "This would be the first step in that... we just send the seeds there and watch them grow."

MPX would focus more on being a self-contained project, rather than trying to plant seeds in the Martian dirt. The rover would provide water and researchers will check back within 15 days to see if the greenhouse project is successful.