Sony plans to sell its VAIO PC unit to Japan Industrial Partners, in a deal that should be finished soon, with an official re-launch on July 1. Of the 1,100 employees working for Sony, just 240 of them will end up working at JIP, according to Japanese media reports - and Sony said the remaining employees will be moved to other departments. 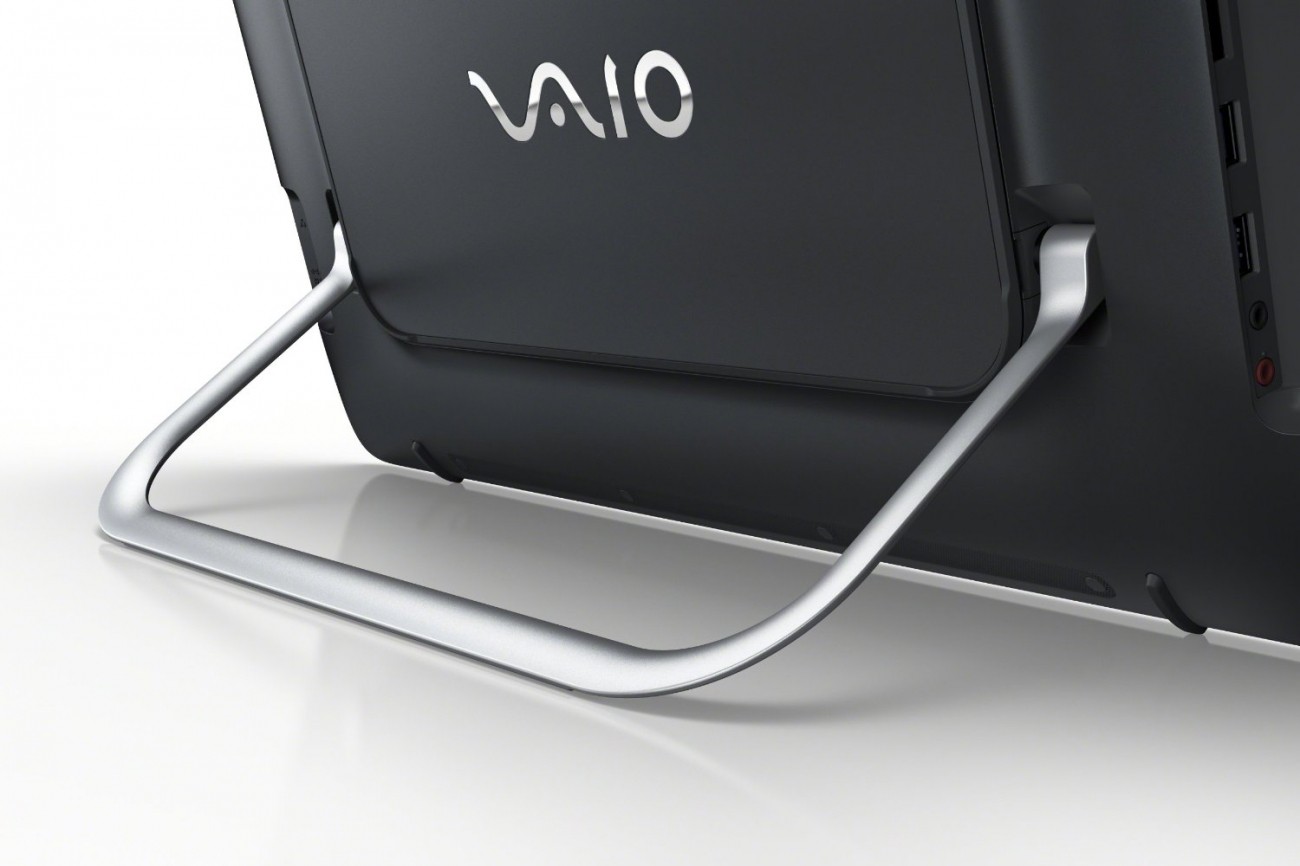 The new business unit will be located in Azumino City in the Nagano Prefecture - where a Sony production facility is located - though it'll be interesting to see if VAIO can regain popularity among consumers.

Much like other PC manufacturers, Sony has struggled to keep up with the growing demand for smartphones, tablets, and other mobile devices. To make matters worse, Sony has struggled both in Japan and worldwide, excluding the company's popular PlayStation game console family.