The promotion has started from today onwards, and will be available for a limited time through retailers like Amazon and NewEgg. Once you receive the code, you can redeem it via Ubisoft's Uplay digital store. However, you can only start playing the game on May 27th.

Its not really surprising to see Watch Dogs being bundled with newer video cards. Watch Dogs is optimized keeping NVIDIA in mind as it includes certain enhancements such as TXAA and HBAO+, similar to what was found in games such as Assassin's Creed IV: Black Flag. 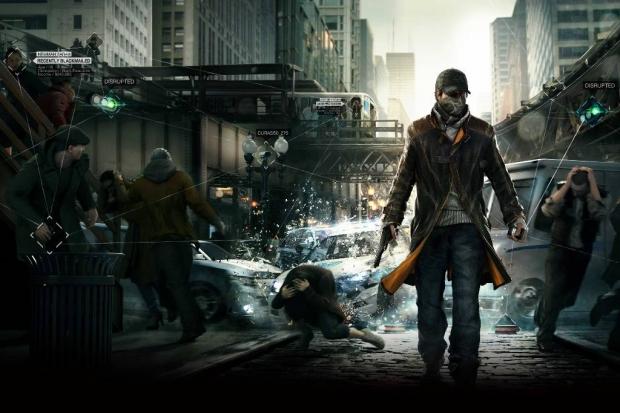 Along with PC release, Watch Dogs will be available for Xbox One, PlayStation 4, Xbox 360 and PlayStation 3. The worldwide release date for the game is May 27th, 2014. For those who already have a good enough video card or want to make sure that their system NVIDIA also released its 'Watch Dogs GPU Analyzer' which lets you compare your current system with the developer's recommended specification.