Throughout the course of modern day history, companies have paid billions to lawyers to come up with elaborate plans to prevent consumers, workers, and other companies from having the right to file a lawsuit against them. Today we have learned that cereal maker, General Mills, has quietly slipped in a clause within its privacy policy that bars consumers from bringing forth litigation on the company if that individual uses a coupon offered by the company, enters a sweepstakes, or even "Likes" the company on social media. 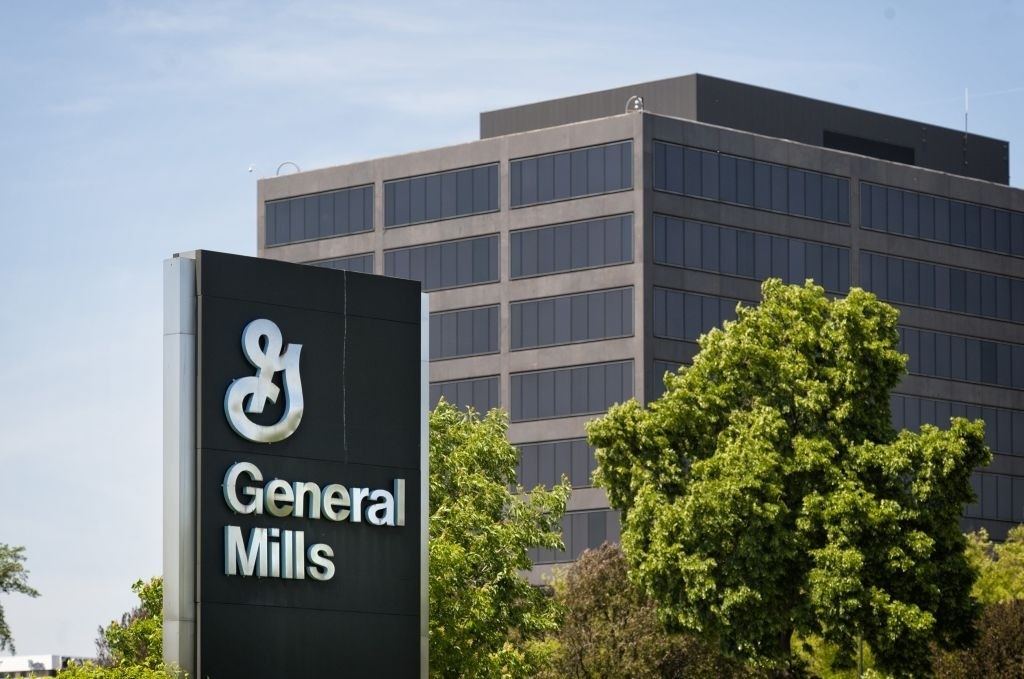 The new policy states: "Anyone who has received anything that could be construed as a benefit and who then has a dispute with the company over its products will have to use informal negotiation via email or go through arbitration to seek relief, according to the new terms posted on its site." This is also known as "forced arbitration."

General Mills is clearly trying to avoid costly lawsuits such as one last year over packaging of a product that resulted in $8.5 million in settlement fees. The new policy is forcing consumers to enter into arbitration which means that your lawyer and their lawyer will meet in a room somewhere, and hash out how much compensation, if any, will be given to you. With companies sneaking in clauses like this into their privacy policy and forcing US citizens to give up rights, it may be time to rethink who you give your money too.