Sony and Nissan have announced that they have teamed up again to bring another season of the Nissan PlayStation GT Academy to gamers around the world. The 2014 season will be the sixth and for the first time Canada will get to participate. 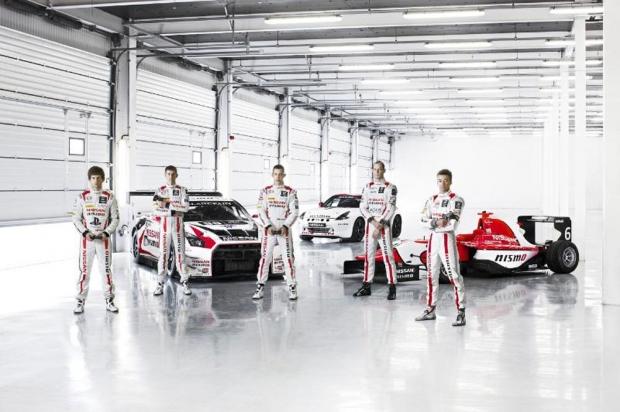 Qualifying will begin online using Gran Turismo 6 and the PS3 on April 21. Participants will compete in virtual races to see who gets the chance to move forward into the real-world competition to see if they can put virtual racing skills to work on a real race track.

Qualifying for the season will run from April 21 to June 16. Participation is open to anyone with a PSN ID and a copy of Gran Turismo 6. One catch is that the region of Quebec isn't included in the opportunity to participate.

"I am very proud that GT Academy has returned for its sixth season globally, and that Gran Turismo together with Nissan will once again serve as the platform for the development of new racing drivers who otherwise would not have had the chance to pursue their dreams," said Kazunori Yamauchi, creator of Gran Turismo and President of Polyphony Digital Inc. "Even if you don't make it through to the next round of GT Academy, the GT6 qualifying challenge will improve your skills as a driver and all players taking part will be rewarded with in-game credits to enhance their experience."