In something that feels like it's right out of HBO's 'True Blood,' we're looking at a future of artificial blood, mass manufactured on an industrial scale - in the near future. 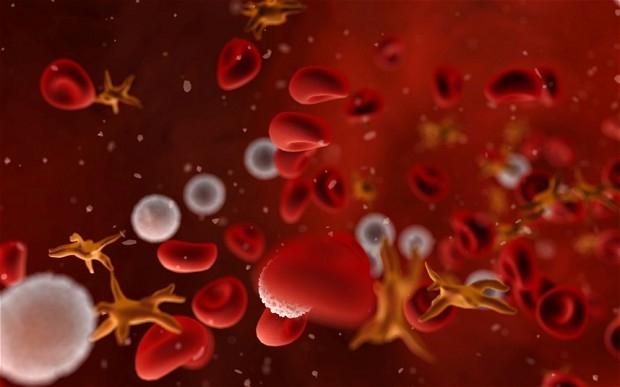 Wellcome Trust is behind the research, with scientists working on getting to the point of reaching a trial stage of using artificial blood made from human stem cells. Principal researcher, Marc Turner, has said that his team has made red blood cells that are capable of being used in a clinical transfusion. Professor Turner has talked of a technique to culture red blood cells from induced pluripotent stem (iPS) cells - cells that have been taken from humans, and 'rewound' into stem cells.

From there, biochemical conditions that are similar to what happens inside of the human body are recreated to induce the iPS cells to mature into red blood cells - best of all, in the universal blood type O. Prof Turner explains: "Although similar research has been conducted elsewhere, this is the first time anybody has manufactured blood to the appropriate quality and safety standards for transfusion into a human being".

Where it gets even more interesting, is that the trial should be completed by late 2016, or early 2017. This technique could lead to a world of limitless type-O blood, free of disease and compatible with every patient who requires blood. Professor Turner continues: "Although blood banks are well-stocked in the UK and transfusion has been largely safe since the Hepatitis B and HIV infections of the 1970s and 1980s, many parts of the world still have problems with transfusing blood".