Nokia makes a ton of mobile phones. While it's not super popular in the high-end phone segment, it does very well around the world with its basic phones. Nokia has rolled out a new mobile phone called the Nokia 225 that is aiming right at the low-end of the smartphone market. 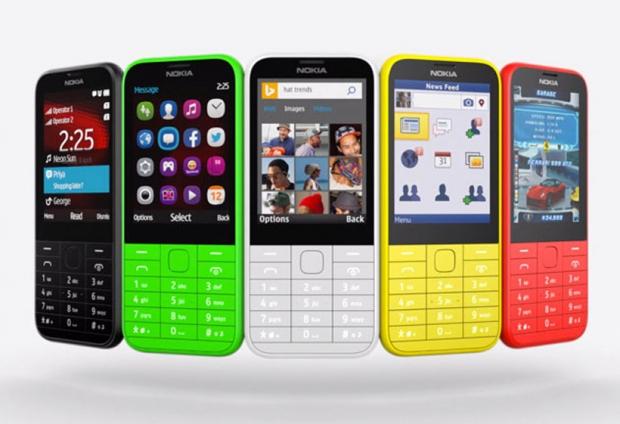 That little money gets a device with a 2.8-inch screen and a physical keyboard. The internal battery promises up to 36 days on standby depending on the model and up to 21 hours of talk. The smartphone has Bluetooth 3.0 and supports microSD cards up to 32GB.

Nokia also integrates an FM tuner and the mobile phone works on dual band 900/1800 MHz networks. Dimensions are 124mm x 55.5mm x 10.4mm. The camera on the smartphone is 2MP. The 225 does come with five games pre-installed including Block Breaker 3, Asphalt 6, Assassins Creed 3, The Avengers and Real Football 2012.