The United States government is worried that the bitcoin cryptocurrency can be used by criminals to help commit money laundering, and will take creative strategy by lawmakers, according to US Attorney General Eric Holder. 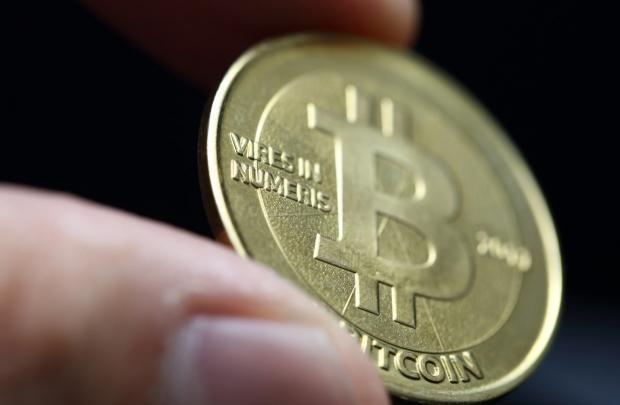 Some investors have embraced bitcoin as a viable digital currency, though the demise of Mt. Gox and other exchange services have alarmed lawmakers. Bitcoin exchange operators are under close federal scrutiny, as the government continues to look at new methods criminals might use to move funds quietly.

"The department is committed to innovating alongside this new technology in order to ensure our investigations are not impeded by any improvement in criminals' ability to move funds anonymously," Holder said during a recent House Judiciary Committee. "Virtual currencies can pose challenges for law enforcement given the appeal they have among those seeking to conceal illegal activity. This potential must be closely considered."

The IRS recently ruled that bitcoins are technically property and not real currency, while supporters still hope to see bitcoins launch a mini-financial revolution.