The top social media network in Russia is now being sued by Sony Music, Warner Music and Universal Music, with vKontakte accused of "deliberately facilitating piracy on a large scale." 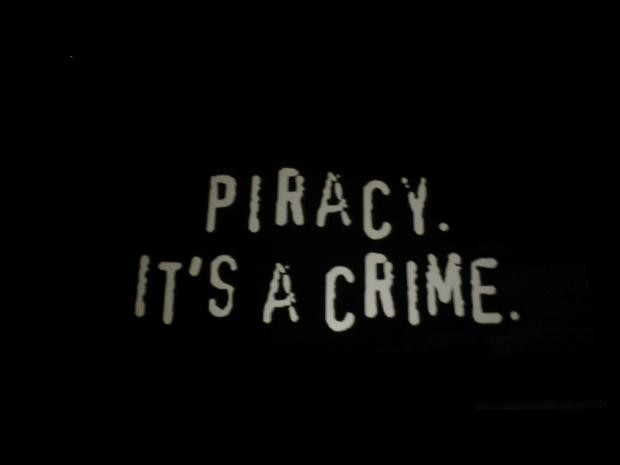 Each of the top three music labels filed individual suits against vKontakte, spearheaded by the International Federation of the Phonographic Industry (IFPI). In 2012, the social media site made $172 million in advertising revenue, but didn't pay the IFPI for copyrighted music shared through the site.

vKontakte says it allows copyright holders to submit removal requests of any content that violates copyright rules, but IFPI officials noted the process is too cumbersome. Both the US government and copyright holders have believed vKontakte provides large-scale music piracy - originally launched in 2006, vKontakte has 143 million global users, and 88 million Russian members.

Russia is known for its lax enforcement of copyright law, with multiple MP3 download stores based in Eastern Europe. Each time one goes down, a new one immediately pops up and customers simply transition to the new service.