If you are excited at the thought of getting a new smartwatch onto your wrist and use a Samsung smartphone, you may have an eye on one of the new offerings unveiled this year. The Samsung Gear 2, Gear 2 Neo, and Gear Fit are smartwatches that we have talked about before. One of the most notable things about those devices is that they have stepped away from Android. 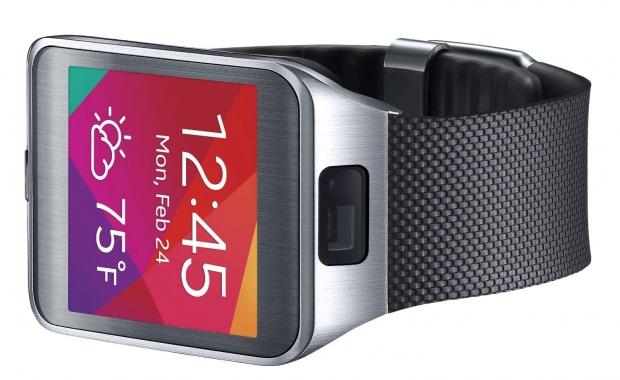 All of those devices run the Tizen operating system. All of the watches are compatible only with select Samsung smartphones. This is one of the biggest drawbacks to the Gear line, limited compatibility. If they would work with any device, sales would be better.

Amazon often ships pre-order items early so the buyer has the product on the day set for launch. There is no way to know if that is the case this time or not.