If you are a fan of the Halo game franchise, you may be like me and get a little angry each time you think of the big screen movie based on the game that was cancelled years ago. The upside is that we have seen some cool live action in the Halo world with Forward Unto Dawn. 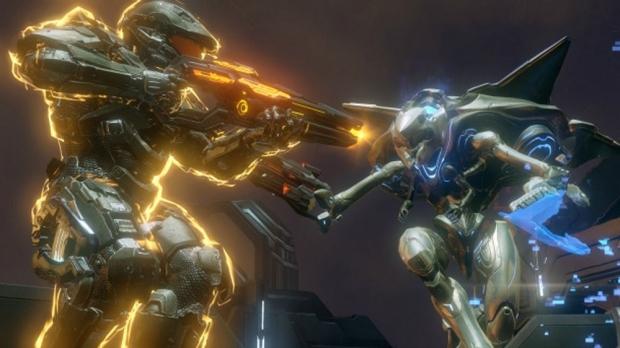 Not too long ago rumors were circulating that Microsoft was working on a Halo film that would be produced by Ridley Scott. Scott is the man behind films like Prometheus, Aliens, and Blade Runner. A Microsoft rep has now confirmed that the production the software giant denied was in the works not long ago is indeed happening.

Scott will be the executive producer on a new Halo digital production. The digital production is going to be directed by Sergio Mimica-Gezzan best known for direction Battlestar Galactica, Pillars of the Earth, and Heroes. Between these two they should certainly, be able to do a digital Halo production proud.

Another interesting tidbit offered up by Microsoft is that the partnership with Steven Spielberg for a live action TV show has nothing to do with the Ridley Scott digital production. That means that there are two Halo productions coming and that is something fans should be excited about. There is no indication of when either of those productions will air.