Its been more than half a year since we first got a glimpse at the next-generation Kinect motion sensor from Microsoft. During its unveiling, no mention was made of a PC version. This left makers, and kinect enthusiast wondering if there would even be a PC version of the new Kinect. 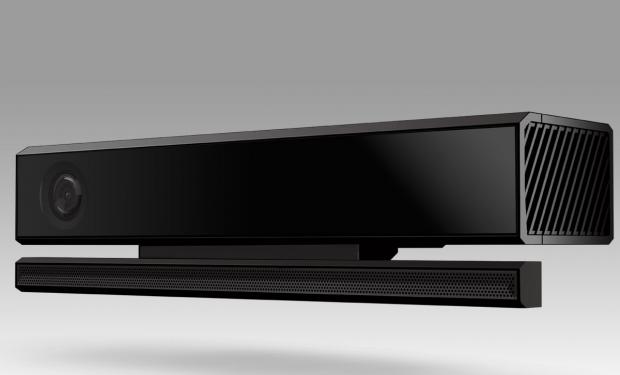 Today Microsoft answered those questions by finally unveiling the PC version of the Kinect, and for the most part it is identical to its Xbox One counterpart. The differences lie in the way the Kinect connects to the PC, which is handled through a new connection hum. The hub is designed to connect the sensor to the PC via USB 3.0, as well as providing a place to plug in a power brick. Furthermore, the Xbox logo is gone, and the power button has the universal power logo on it. While the sensor is not yet available for purchase, Microsoft says that it is close to launch and will arrive soon.