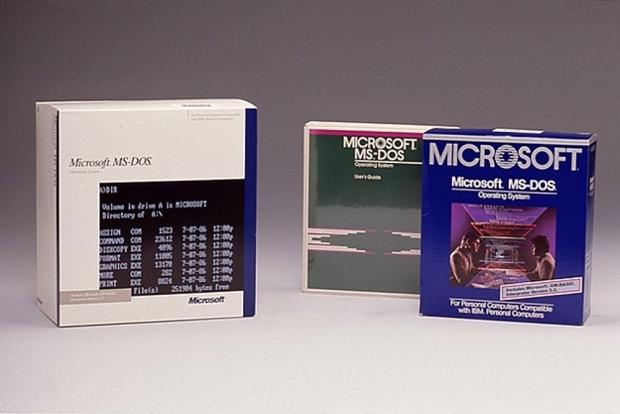 If you were around in the early days of computing, you might have even spent time using that OS. Microsoft has announced that it has put the source code for MS DOS 1.1 and 2.0 online for the first time. The source code is being offered in cooperation with the Computer History Museum in an effort "to help future generations of technologists better understand the roots of personal computing."

Along with the source code for MS-DOS, Microsoft is also putting the code for Word for Windows 1.1a online. That was one of the first word processing programs that Microsoft offered. Microsoft announced that the code was going on line via a blog post written by Roy Levin.

Levin wrote, "On Tuesday, we dusted off the source code for early versions of MS-DOS and Word for Windows. With the help of the Computer History Museum, we are making this code available to the public for the first time."